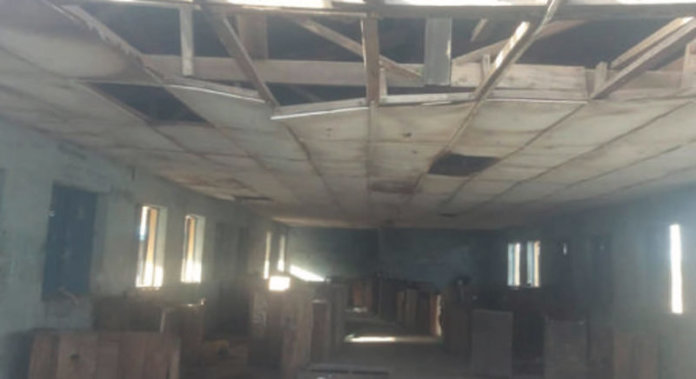 The frequent kidnap of boarder students in northern part of the country has inadvertently exposed another leg to the situation, which is the living condition of the boarding students. If the shanties recently exposed on the social media were what the northern governors called schools, then, leadership in this part of the world is a curse.

In practically all parts of the north with no exception to any one state, the condition of schools let alone education itself attracts banditry. How governors and other northern leaders sleep in their swanky homes and call those shanties schools of the less privileged is incomprehensible.

There’s absolutely no difference in the boarding houses, where these students were often kidnapped from in different parts of the north and the bushes where their abductors usually kept them. And, perhaps, whenever the options are thrown up, would these students not rather they aligned with bandits than study in such a filthy environment, where assimilation is very unlikely.

This development is a clarion call to the governors in the region and the northern elite in general. The rate at which criminality is growing and being sustained speaks largely to poor leadership, of which they are all complicit. What’s currently ravaging the north is much deeper than it seems and only an auspicious and sincere leadership can contain it.
Pix: One of the hostels from where students were abducted at the Government Science Secondary School, Kagara, Niger State, on Wednesday, February 17.