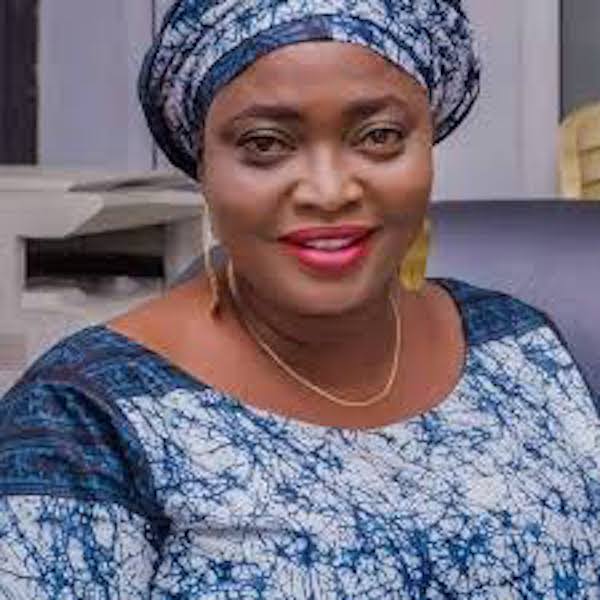 A Bill to amend the constitution to ensure each state is represented by at least a female senator will soon come up for second reading in the House of Representatives.

The Chairman, House Committee on Women in Parliament, Hon. Taiwo Oluga, made this known when receiving the Legal Defence and Assistance Project (LEDAP) a coalition partner for Advanced of Gender Equality (SAGE) in Abuja.

She said that the Bill was an initiative of the committee and was part of the efforts being made to increase women representation in government.

Oluga while lauding the contributions of female lawmakers to national issues, said women with population of about 100 million cannot be ignored or left out in the scheme of things.

She said following the interventions of the committee, all 20 female lawmakers in the National Assembly have been included in the Constitutional Review Committee.

The lawmaker said that the issues in the country today cannot be addressed without the participation of women.

She said, ”What we are proposing in the bill is to have at least a senator from every state, it can be two out of the three. It’s not just because the female want to occupy positions, we want to complement the efforts of the men; we are not in competition, just to complement them.

”My own personal opinion is to have 360 members divided by two; how we are going to do it, let the political parties and the INEC cooperate and let everyone be on the same page and make it a reality. If you cannot do that, in 2023 give us the 35 per cent affirmative action and that is what we are doing in collaboration with all stakeholders.”

Earlier, the Senior Programme Manager of LEDAP, Pamela Okoroigwe said that there was need to strategize on how to increase women representation in government.

She said that such strategy were most necessary as the Constitution was being amended by the National Assembly.