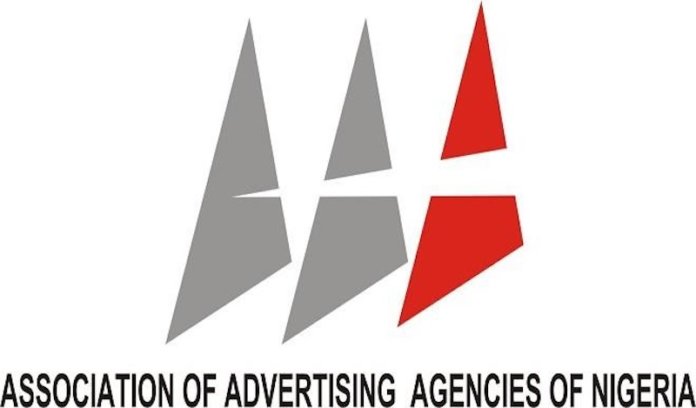 The tournament, which held from February 16 to February 26 took place at the AAAN Secretariat and was streamed live on the association’s social media platforms.

At the ceremony held to present the trophy, AAAN President, Mr. Steve Babaeko, explained that the purpose of the tournament was to bring young practitioners together through a healthy competition as well as foster a healthy rivalry and relationship among them.