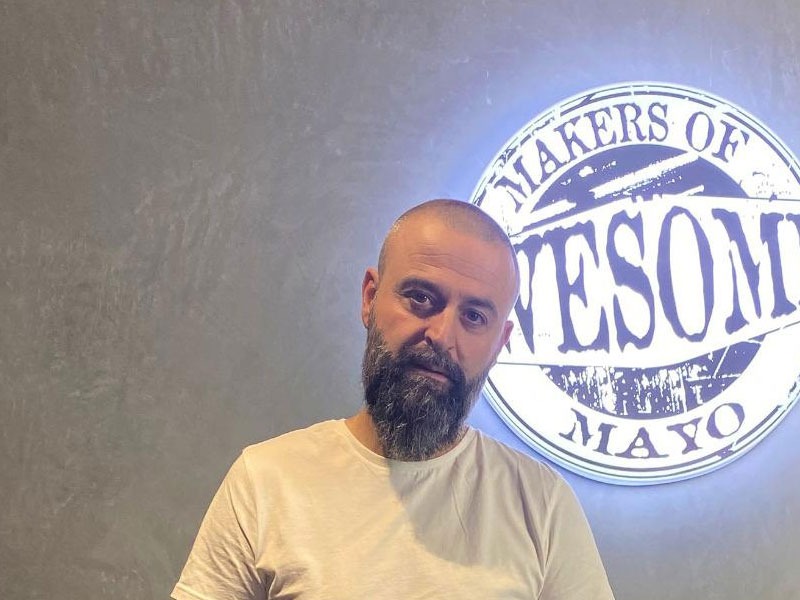 Entrepreneurs have a lot to offer to this world, especially when it comes to innovating and creating better products and services for the world. Peter Triantos, being an entrepreneur, has revamped the Australian food industry and taken it to a whole new level.

It’s been several years since Peter got into the manufacturing industry. During the initial days, he was a keen observer and noticed significant problems that could have eventually led to his failure. The big names in the market were not ready to share their space with a new business that was gaining traction, therefore, showing force with a price war. “They wanted to test myth financial strength.” Said, Peter.

Peter Tri, making the best use of his expertise, decided to solve the glaring problems and bring the best out of the Australian market.

He managed to hold onto his businesses and forged forward changing tactics and servicing stores directly rather than the traditional format of engaging distributors. He started having relationships with the store owners and decided to establish his own distribution company to manage and sell the products. 8 food group distribution was hence born.

At only 21 years of age, Peter began his career in the business world, he learned a lot, and fearlessly followed his instincts to find for himself what works and what doesn’t.