The Pan Niger Delta Forum (PANDEF) has called on the federal government to declare the inflammatory statements credited to Islamic Cleric, Sheik Gumi on the activities of the terrorists and bandits as hate speech.

The statements include those inciting the terrorists against Christian soldiers and equating them with Niger Delta agitators.

This is just as the Forum named Senator Emmanuel Essien as its National Chairman an successor to Air Commodore Idongesit Nkanga (rtd) who died few months ago.

In a communique issued by the forum at the end of the meeting of its board of trustees and signed by the elder statesman, Chief Edwin Clark and former governor of Akwa Ibom State, Chief Victor Attah, the forum called on the federal government to declare the inflammatory statements by Gumi on the activities of the terrorists and bandits, as “hate speech” and stressed the need for government to take urgent measures to call him to order.

The socio-cultural group condemned the expanding activities of Boko Haram, the audacious attacks by bandits, rampaging activities of herdsmen and the recent upsurge in the kidnapping of innocent students in Niger State; in Jangebe, Zamfara State, and scores of innocent women, children and travellers from around the country.

PANDEF while commending the effort of security services in securing the release of some of these abducted persons, however called on the federal government to redouble efforts to its constitutional obligation to protect the lives and properties of all Nigerians.

It assured law-abiding Nigerians of a peaceful stay in all parts of the South-South but strongly warns criminal groups and their sponsors to stay away from the zone in their interest.

The Forum added that it will work closely with the Governors of the South-South and Community Leaders to ensure that it puts in place appropriate security architecture to safeguard the security of our people within all lawful means. 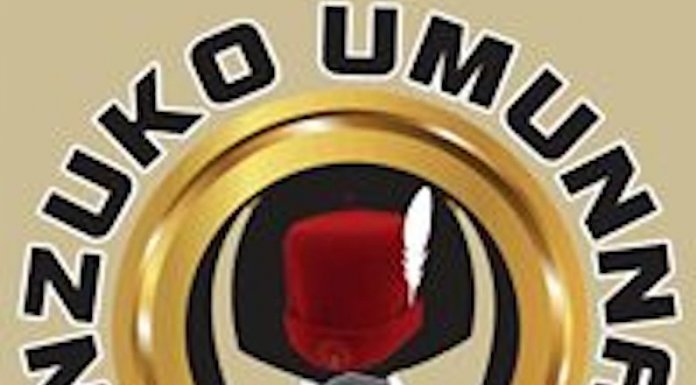