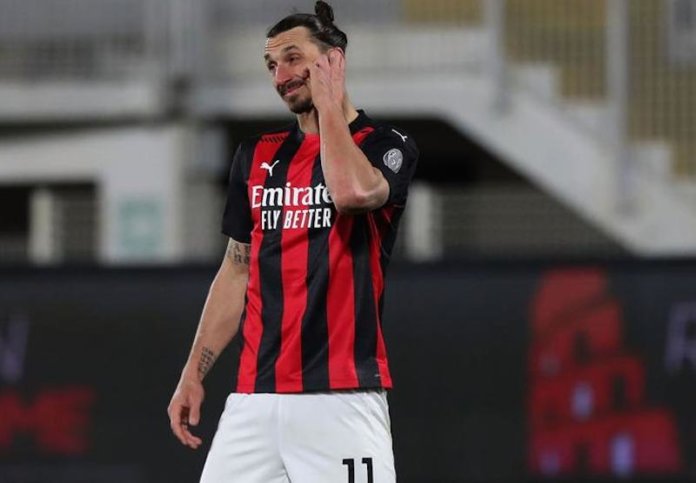 AC Milan striker Zlatan Ibrahimovic is set to be ruled out for up to three weeks with a left thigh injury, meaning he will miss the Europa League tie against former side Manchester United.

The 39-year-old, who scored 29 goals in 53 games for United, was substituted in the 56th minute of Milan’s 2-1 win over Romaon Sunday.

The Swede has scored 16 goals in 21 games this campaign.

AC Milan are second in Serie A, four points behind rivals Inter Milan.