Enugu State High Court will on March 31, rule on the application filed by the Attorney-General of State and the State’s Board of Internal Revenue against a consulting firm, Scientific Synergy Consult Ltd over an arbitration dispute.

The Plaintiffs, aggrieved by arbitration proceedings, which the 1st Defendant had commenced against them, filed the action in suit marked E/572/2020, questioning the validity of the retainer agreement for tax recovery services that the 1st Defendant signed with the 2nd Plsintiff dated September 9, 2008.

They also argued that the Defendant did not fulfill the conditions precedent for the commencement of arbitration, and the applicability of the time limitation to the retainer agreement.

They therefore, asked the court to declare as nullity, the commencement of the arbitral proceedings, and amended their originating summons to join the Arbitrator, Chief James Akingbola Akinola as 2nd Defendant in the suit, following a court order made on December 14, 2020.

The Plaintiffs also obtained an injunction before Justice Okpe, restraining the Defendants from proceeding with the arbitration, pending the hearing of the motion on notice dated 28 August, 2020.

The 1st Defendant also maintained that the 2nd Plaintiff had in 2008 engaged it in tax recovery and back duty services, for which it performed back duty audits on the University of Nigeria Nsukka (UNN), and it is entitled to N500 million commission from the 2nd Plaintiff.

“All the questions the Claimants submitted to the court vide its originating summons, together with the reliefs are questions and reliefs that are subject to arbitration, and the arbitral body is competent to answer same.

“That the Claimants’ suit which was filed without it subjecting itself to arbitration, is contrary to the parties’ honest, freely entered mutual agreement to subject any dispute, claims, actions and questions that may arise from retainer agreement to arbitration”, Ezeh swore.

At the last hearing, after listening to Mr. Augustine Okafor for the Claimants, and Mr. Osita Enwe with Charles Ezeh for the Defendants argue their respective applications, the court adjourned the matter to March 31 for ruling. 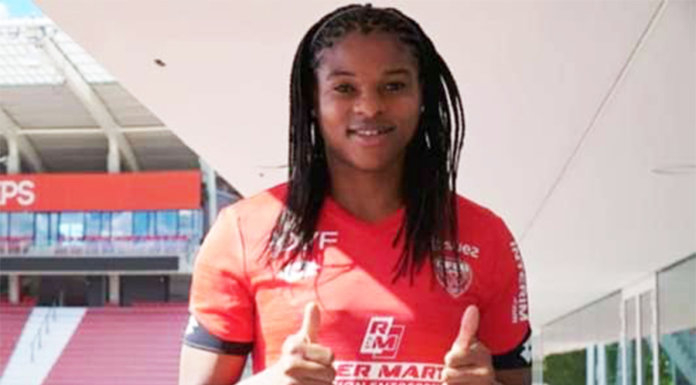