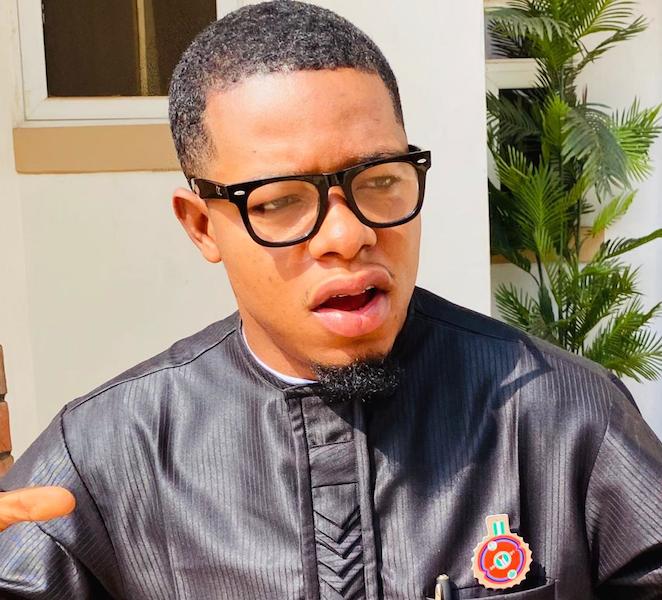 The Director General Conference of APC Support Groups, Obidike Chukwuebuka has called on states, local governments, community leaders, religious groups and individuals to support the federal government efforts at tackling insecurity and ensuring a peaceful environment for all Nigerians.

Obidike made this call at Abuja while expressing the commitment of the Federal Government to address the security challenges confronting the nation.

He said, “It is worthy of note that tackling security challenges in the country is a collective obligation and should not be left in the hands of government alone, but rather, all hands must be on deck to support President Buhari administration in his efforts to fight insecurity to a standstill in the country”

He admonished Nigerians to be patriotic and show love to one another because mr. President is matching his words with actions by taking necessary steps when necessary to get rid of all the bandits and criminal elements disturbing the nation and strongly appeal that Nigerians should set aside all forms of primordial sentiments, emotions and agitations, and consider those who kill and destroy innocent lives across the country as our common enemies. They must be identified and treated as such; the political, community and religious leaders should also guard against making utterances that can inflame religious and ethnic hatred and tension.

Obidike finally commended the security forces for their sustained effort in the various theatres across the country, however, stressed that there is need for new innovative and technology-driven strategies to prosecute the war and the government must not only be strategic in dealing with current violence, but must be proactive in dealing decisively with emerging variants of violence as seen in recent times.