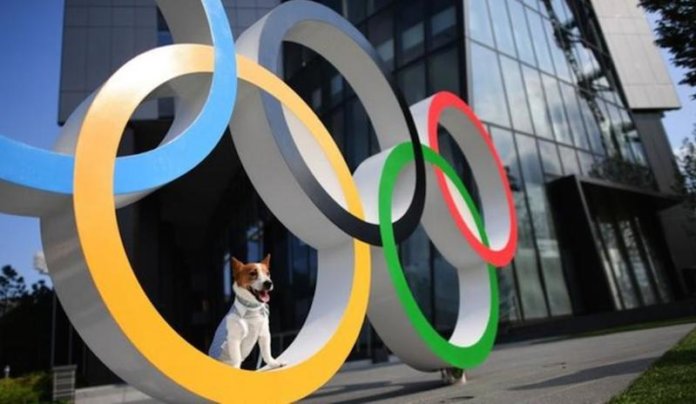 There was great celebration in the Australian news that Brisbane was named as the preferred 2032 Olympic Games host. This was well received except that it was a fairly easy achievement given that they were the only real bidders.

I know that if you are the only contestant then you are the winner but surely the gold medal would feel better if you beat somebody as technically you also came last.