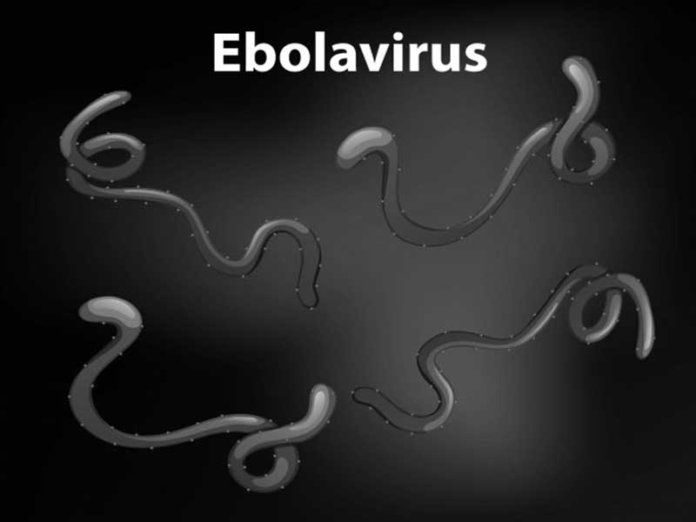 Nigeria is once again on the high alert for another infectious disease and there are reasons to worry. For the second time in seven years, the Ebola Virus Disease (EVD) is the issue. Last Monday, the federal government alerted the country to the fresh outbreak of the virus in some neighbouring countries. “We shall keep a keen eye on it to avoid having to combat with the two deadly diseases at the same time. This is not a task for government alone but for all Nigerians and indeed all members of the public have a role to play,” said Secretary to the Government of the Federation and Chairman, Presidential Task Force on Covid-19, Boss Mustapha. We hope the government goes beyond mere rhetoric.

Against the background that in 2014, the highly infectious EVD claimed eight Nigerian lives and disrupted the peace of the country for several months, there is a cause for concern. At that time, the index case came from Mr. Patrick Sawyer, a Liberian-American whose memory many Nigerians are unlikely to forget in a hurry. We therefore hope that the health authorities in the country learnt sufficient lessons from that experience so that we do not go through such trauma again. It is particularly important given that we are in the middle of the Covid-19 pandemic that has claimed more than two million lives across the world.

Ebola is deadly because it kills victims within a week of infection, leaving little or no time for treatment. It also has most of the symptoms of malaria: fever, sore throat, headache, etc. The virus spreads by contact with infected blood and bodily fluids and it takes between two days to three weeks before the complete symptoms manifest. In most countries, public health experts emphasise the need to raise awareness on some of the risk factors and preventive measures. People are generally advised to avoid contact with blood and bodily fluids of those who are sick.

The campaigns on good personal hygiene and abstaining, if possible, from eating bush meat and cautious burial rites are important as preventive measures against EVD. Just as it is with Covid-19 protocols, those simple things could make a difference between life and death. Meanwhile, it is now imperative to strengthen our health facilities at the airports, seaports and other border points to put in check the transmission of Ebola virus by travellers from Ebola-threatened countries. Yet the current regime at our border posts does not suggest that we have the requisite capacity to prevent the spread of diseases. Given the challenge of managing Covid-19, the health authorities are already overstretched and ill-equipped to handle an Ebola Virus outbreak.

Instructively, the Nigeria Centre for Disease Control (NCDC) last Friday placed Nigeria at ‘moderate risk’ of the virus as Guinea battles the contagion. “The EVHDWG has carried out a risk assessment on the possibility of transmission of the virus to Nigeria. Given the proximity of Guinea to Nigeria and other West African countries as well as other indicators, Nigeria has been placed at moderate risk of an EVD outbreak. The outputs from this risk assessment are being used to initiate preparedness activities in-country,” NCDC said.

Although the U.S. Food and Drug Administration (FDA) approved the first Ebola vaccine in December 2019, the big pharmaceutical companies have not shown sufficient interest in rolling out any, perhaps because the spread is largely restricted to our continent. The implication is that for now, prevention remains the only remedy. It may therefore be important to roll out a comprehensive awareness campaign in major indigenous languages as parts of preventive strategies against another outbreak of EVD in Nigeria.