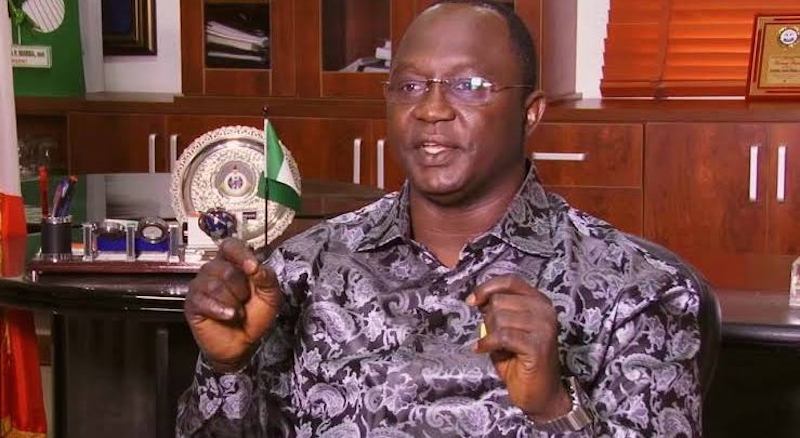 Chinedu Eze
The Nigeria Labour Congress (NLC) has threatened to ground the operations of Turkish Airlines and Caverton Helicopters over its members that were relieved of their appointment at both airlines.

The body also insisted that it would continue to oppose the plan to concession Nigeria’s airports, saying it was against the interest of the people and the country.
These were contained in the communiqué issued at the weekend, after the National Executive Council (NEC) of the NLC held at Abuja.

The communiqué, which was jointly signed by the President and General Secretary, NLC, Comrades Ayuba Wabba and Emmanuel Ugboaja respectively, insisted that the sack of workers by Turkish Airlines and Cavrton Helicopters was against the dictates of the labour laws in the country.

“The NEC also decried continued violation of workers’ rights in the banking sector especially through imposition of outrageous targets and absence of formal machinery for collective bargaining,” the communiqué stated.
NLC also noted that the move by the government to concession Lagos, Abuja, Kano and Port Harcourt Airports to private business was unnecessary.

It insisted that neither concession nor privatisation of public assets were in favour of government or members of the public, arguing that it would end up favouring individuals in the system.

“The NEC also discussed the current move by government to concession Nigeria’s major airports to private business. The NEC described the move as resonating with the appetite by successive Nigerian governments to privatise every public asset.

“The NEC warned that experience shows that neither concession nor privatisation of public enterprises and assets have been to the advantage of the Nigerian people and workers.”
It maintained that efforts by successive government to concession the airport terminal facilities were driven by narrow interests, noting that they were at best self-serving.