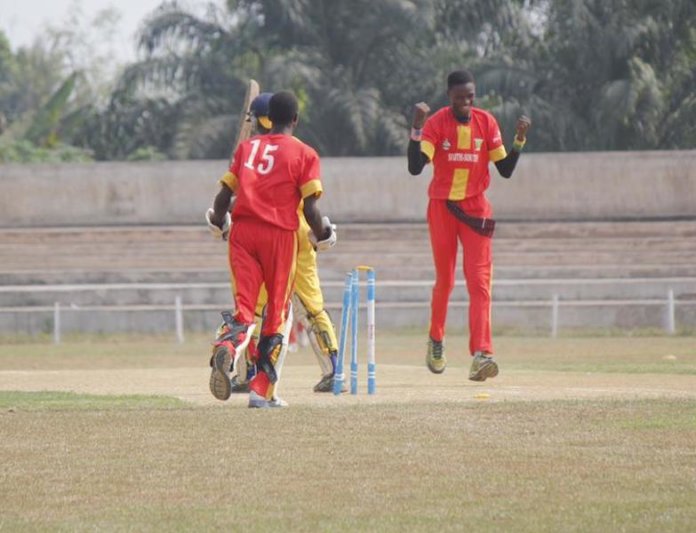 Growing up as a teenager, in a football dominant society like Nigeria, the choice to go with cricket will naturally meet with some oppositions.

For Chilemanya Destiny, he seemed to have walked into the game from the right side of fortune; his choice didn’t meet much hostility, except for the threat of banning him from the game when he started coming home late from the cricket pitch.

“My mom was not pleased that I came in late from practice, and she threatened to stop me from the game, if I didn’t return home earlier. That was perhaps the biggest challenge I have had in the pursuit of my interests in the game.”

As a student of Edo Boys High School (formerly Adolor College – that the Edo State Cricket Association had chosen as the base for their Cricket High Performance Centre), Destiny never flinched at the facilities being developed in the school’s premises.

But one day, as he walked past the pitch, he saw some young men work out and train on this new facility in a manner he has never seen his footballing buddies do, so he convinced himself; it was time to give the game a try.

“I saw them train peacefully, they were very athletic and well organized. I just liked the setting. So I walked up to one of them that I wanted be part of them.”

Since walking in, Destiny has marked himself out for responsibility.

His discipline, curiosity and brilliance landed him the captain’s band for his school and with a little more, he was now commanding the state’s side and later South-south’s team that recently won the national PwC National Under 17 Championship.

“That was the biggest responsibility I have ever taken. My Coach, Theophilus Ibodeme, has a way of driving it in. He would always say ‘Destiny. Skip. Responsibility.’”

At the just concluded National Under-17 Championship, that was hosted at his Alma Matter, Destiny and his teammates gave a commanding performance that earned them the title and more importantly stood him out as the Most Valuable Player of the meet.

With a gift of height; that betrays his teen-age, Destiny can easily be spotted out when the team clustered in training, on the bench or off the pitch, but nothing removed from his leadership ability.

Speaking on the just concluded Championship, he said, though his side went into the championship as the number one seeded team, the first match was his most difficult game prior to the final match.

“The North Central side (comprising of Abuja, Nasarawa, Kwara) held us down to 97runs all out in the opening game. None of us thought of them as giving us that type of choke, even when we came in to bat in the second inning, they made it clear to us that from their game that it was not going to be easy.”

He recounted that apart from returning to their normal practice nothing more changed in their play all through the event except for the fact that they now depended a lot more on their coach’s instructions.

“Coach Ibodeme has a unique way of seeing the game, he could just call out a player and ask him to move two steps forward from his position and the next ball would be played to him.”

That happened twice at the event and for a team needed something extra to bring to the table, looking up to a call from him for his perspective became very important as the game progressed.

The next couple of matches wasn’t much of a walk over though, but they treated all of them with the respect they deserved and they claimed their spot in the finals with much deference.

“We watched all other matches as a team and we worked out how to play each of the matches as they came to us, but the final match with the North-west team was different”

They had their entire match plans hatched out by the morning of the 40 overs game, but nothing went as written down.

Selim Salau and Asia Osaro had done fine as opening duo for the South-south but by 8.3 over Salau got bowled and right from there they lost the four more wickets (Osaro Asisa, 9.2, Isaac Oyemba, 9.4, Useni Prosper, 9.5) before the 10th over.

“I am the captain and number six batsman, and watching all these from the bench was really devastating.”

Oyemba was his most respected and most disciplined teammate, while Prosper had this toga of former U-19 star hanging over him, as they all got dismissed, it then lies with Destiny how the match must turn out

“The most shocking for me was Prosper, as he got off on a ‘golden duck’, I knew I had to do something. So as I walked in, I heard the coach say to me again, ‘Destiny. Skip. Responsibility.’ And this time he added ‘Take Charge’. I can’t forget those words easily.”

“What I did was simple, I told myself I was going to track every ball to my bat and I say a prayer after every ball.”

Least to say that his composure stabilized the game as he stayed through the end of the inning at 22.5, where they chalked 97 runs to set up an intriguing run off by their North-west opponents.

Despite the shortfall, a tempo was already set going forward that meant the opponents were now on the edge to race past the 97.

“Naturally, the North West team would have done that easily, but I think we were pumped and our coaches didn’t put pressure on us, we were just asked to go and have fun. And we did.”

“By that time we knew the game was for us to loose. But we won and it became my most memorable Cricket match.”

Destiny and a couple of other players from his side have been called up for trials in the Under-19 National team, that would be facing, Namibia, Uganda and two other qualifier from the division two.

His dream for now is the day he is going to put on the national jersey with his name Destiny scripted behind it. With his purposefulness on the strips, that shouldn’t be a tall dream. 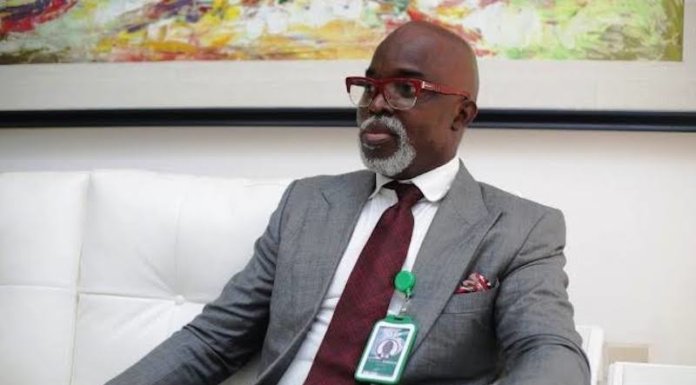