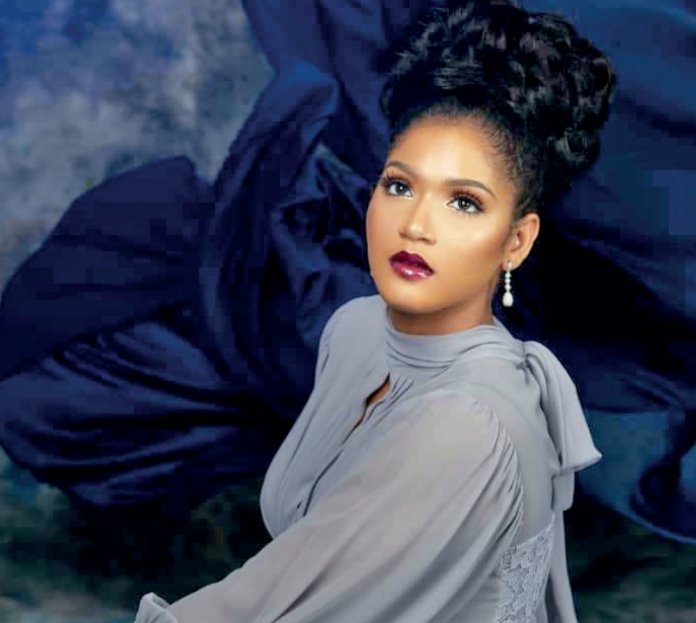 Her husband, Tein Jack-Rich, Rivers State-born oil baron and founder of BELEMA Oil Producing Limited, the first indigenous oil exploration and production company to emerge from the heart of Niger Delta, is an inspiration to many in the society.

Curiously, there have been unconfirmed reports involving her hubby, herself, and a certain Nollywood actress in recent times. It was alleged that her husband was the mystery man behind the recent acquisition of an expensive SUV flaunted by the fast-rising actress.

In another report making the rounds, it was alleged that the woman and her hubby are probably playing games by deliberately promoting the various news as a means of seeking cheap publicity because of their future political ambitions.

However, the elegant businesswoman seems to be unfazed in the face of the rumours. Instead, she has been sharing more intimate, loved-up photos of herself and her husband, including visuals of their recent White House tour as former American President Donald Trump’s guests.

By this, she restates her position as the sweetheart of the oil magnate, while also emphasising that she is cool with her husband.