Rotary Club  to Tackle Open Defecation in Lagos 52 mins ago 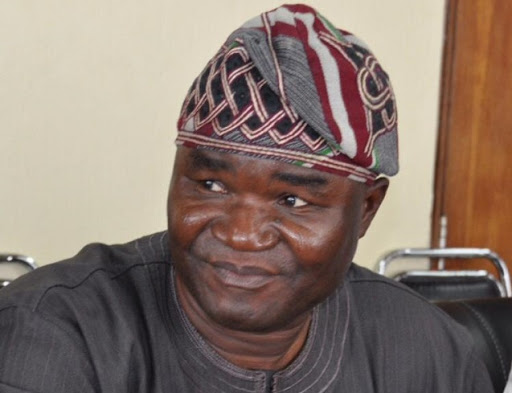 A former Editor of the Sunday Times, Mr. Tunde Ipinmisho has been named the Director of Publicity of The Yoruba Leadership and Peace Initiative (TYLPI).

The appointment made yesterday by the Management Committee of the group, was announced by the group’s President, Mr. Olusegun Ahmadu, during a virtual meeting of the committee.

According to Ahmadu, the appointment was made to improve the group’s media presence and enhance its timely response to issues and events.

Established in Ibadan in 2017, TYLPI (www.tylpi.org) is a non-political, non-religious, socio-cultural Think- Tank of Yoruba intellectuals, professionals and entrepreneurs with the goal of generating the best ideas for building a self-sustaining and contemporarily managed Yoruba nation within a just and equitable Nigerian state.

Ipinmisho, a Fellow of the Nigerian Guild of Editors (FNGE) is from Ogidi in Ijumu Local Government Area, Kogi State.

He is currently the Chief Executive of Ambienceblue Communications Limited, an integrated marketing communications company based in Abuja.

Ipinmisho, a community development enthusiast, was the National President, Ogidi Development Union (2006-2015) and currently the Director-General of the widely acclaimed Ogidi Day Festival.