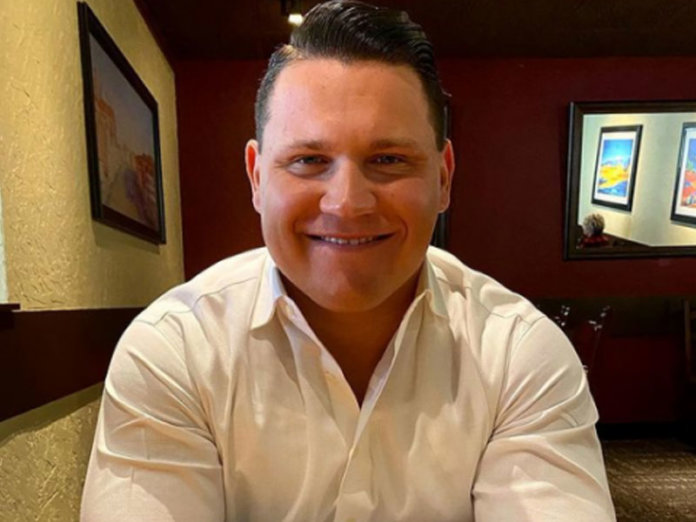 Very few individuals are fortunate enough to pass the acid test and make it to the top, Roman Shapovalov is one of them. 26-year-old Roman was born in the small country of Belarus. Since a young child, he dreamt of getting himself gifted a business suit rather than toys and goodies that kids his age mostly prefer. He had a different mindset altogether, which was really amazing, given his age.

One could say that he was way too mature for his age. His family migrated to the United States of America when he was just 7 years old. The country had a lot in store for him, like sports and fitness, which he totally indulged in. He was aware that being financially independent was a lot more important than playing games or sports, and with that idea, he started his first unofficial job which was painting people’s houses to earn money for himself. During his summer offs at school he would work at McDonald’s and other places to sustain himself.

His working years taught him how to be disciplined and focused on work. Roman always wanted to kick-start his career, and to achieve this he completed his studies at an early age of 14 and started working officially. He was one of the youngest IT managers at 16 in charge of 10 car dealerships infrastructure which was a proud achievement for himself and his kin. He gradually kept climbing up the career path and landed being the topmost automotive manager with millions in sales in due course of time.

Having set his career as a professional, Roman was still wanting to inch a step towards growth and that was only possible by becoming an entrepreneur. Many of his friends were successful real estate businessmen, and Roman thought of giving this field a try. He raised capital to start his real estate venture from his previous savings and by pooling in some funds accumulated by mortgaging his properties. Since his foray into this business, he has never looked back and is considered as one of the best in business today.

From painting people’s homes to owning a real estate company, Roman has come a long way and stands as a true inspiration for many aspiring entrepreneurs out there dreaming of making it big in the world of business.