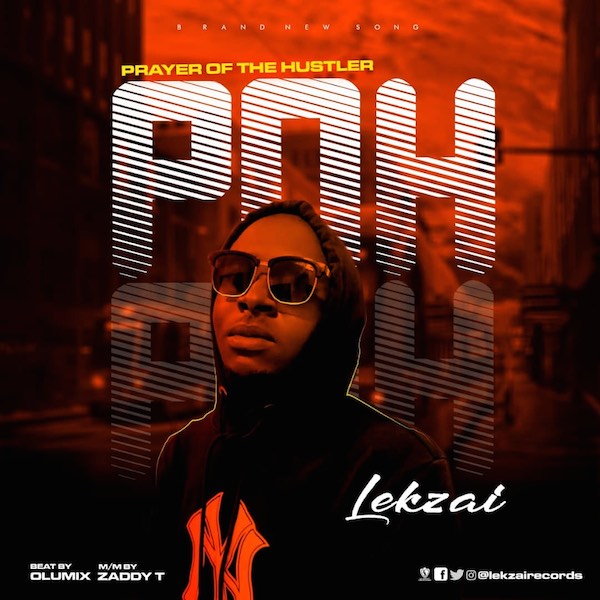 Ogunyomi Olalekan Sunday popularly known as Lekzai has released his first official single “Prayer of a Hustler (POH)” on the stables of Lekzai Records.

Lekzai started his music career as a backup artist in church and later became an artist manager, and he manage few artists in the industry before delving into his own career.

According to the artist, he has come to stay and takeover the music industry with his new banging motivational hit, which was produced by Olumix and Mixed & Mastered by Zaddy T.