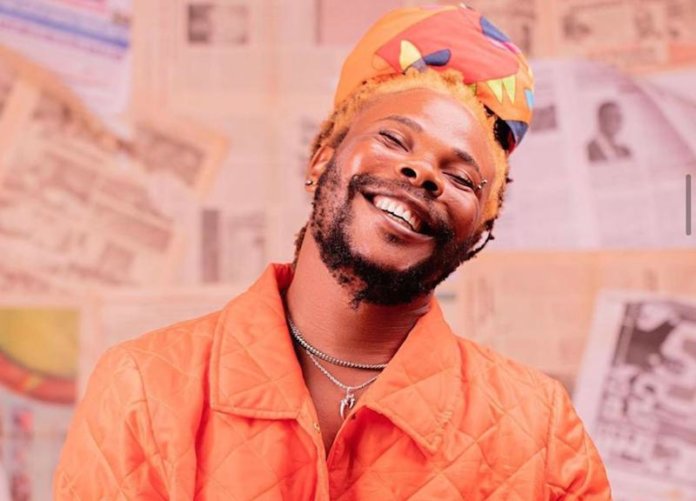 Nigerian music writer and performer based in Paris, France, JerryPay is on a whole new level. Since the release of his six-track EP ‘Sun Beneath the Sea’ last year, the sensational afro-pop singer has been inundated with accolades.

The cocktail of sounds on the EP includes ‘Red Bible’, ‘9490’, ‘Celebrity’ among others, sampling dancehall, soul, reggae, and Africa highlife. It is released under his management Half Evil Music Monks.

Born as Austin-Jerry Akingbolu, the dreadlocked Ekiti indigene who began his music career in Lagos with the single ‘Unfinished’ is poised to become the next big thing in the entertainment industry.