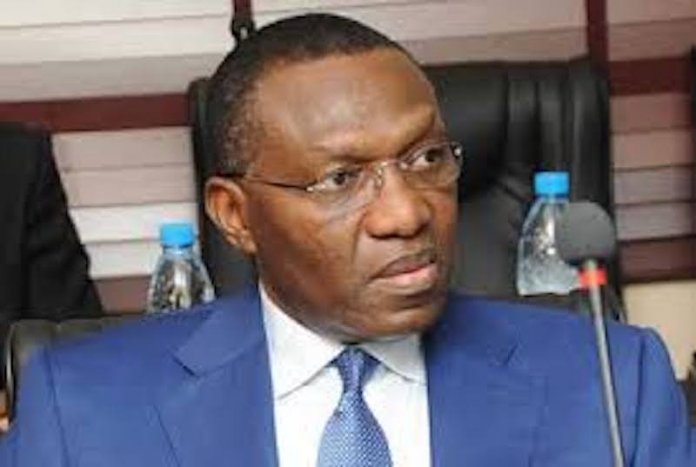 Former presidential aide and Senator representing Anambra South senatorial zone, Andy Uba, has denied reports that he has hijacked the membership revalidation and registration exercise of the All Progressives Congress (APC) in Anambra State.

Uba said report of him attempting to highjack the registration of party members in the ongoing registration programme in the state was false, and should be discarded as untrue.

In a statement issued by his media office yesterday, the former lawmaker said: “As you can see, the APC in Anambra State has been having a seamless registration exercise where citizens of the state, owing to the numerous successes of the federal government in the state, are daily registering in their hundreds with the party.

“Part of this success can be attributed to the efforts of Senator Andy Uba, who mobilised every ward in the party with funds and logistics to encourage the people to identify with the party in this current registration exercise.

“It is surprising to see news stories running wild with frivolous allegations on an attempt by our principal to highjack the process. Such stories had even accused supporters of the senator both imaginary and real of attacking the state party Chairman, Chief Basil Ejidike, but there are all false.

“We wonder why any right thinking human being should make such wild accusations, and what Senator Uba, our principal, stands to benefit from derailing the registration process as alleged by these mischievous few. We therefore urge party members and the public to kindly disregard such allegations.”

The statement quoted Uba as being genuinely interested in the growth of APC in Anambra State, and has demonstrated so severally. 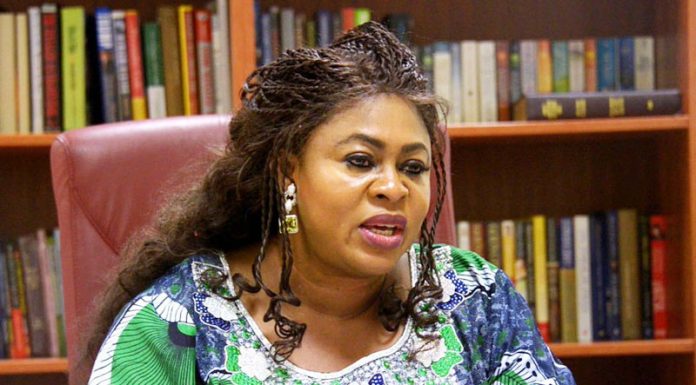