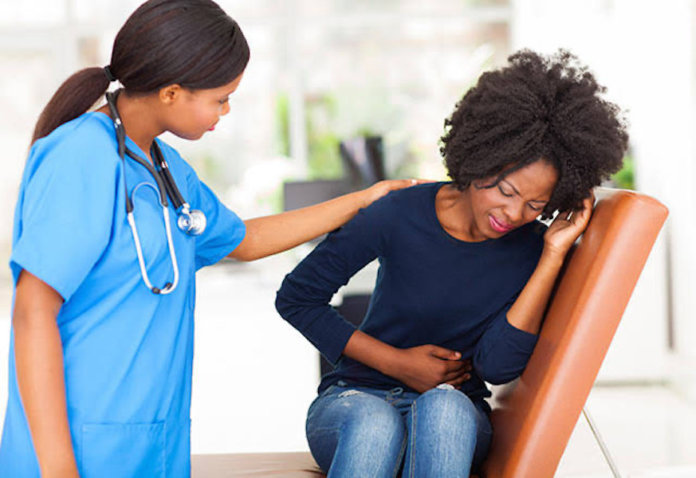 Globally, it has not been easy to determine the incidence of Pelvic Inflammatory Disease (PID). However, the World Health Organization (WHO) estimated that 448 Million new cases of individuals suffer from Sexually Transmitted Infection (STI) yearly which may eventually predispose to PID. It was alsoreported that the incidence rate of PID was higher amongst teenagers and first time mothers.

Pelvic Inflammatory Diseases can be prevented and cured if diagnosed early. It is not out of place to describe the reproductive organ as a sacred place in the body owing to the fact that they are the part of the body that ensures a next generation is reproduced. Parenthood is undeniably one of the most universally desired goals in adulthood. Most people have life plansthat include children and the part of the body that makes this happen both in male and female is referred to as the reproductive organ.

WHAT IS PELVIC INFLAMMATORY DISEASE (PID)?

Pelvic Inflammatory Disease is an inflammation (infection) of the female reproductive organs-the uterus, ovaries, and fallopian tubes. It may affect one of the organs or a combination. Mostly, PID is caused by bacterial infection that spreads from the vagina or cervix to the reproductive organs. Many different types of bacteria can cause PID. In about 1 in 4 cases, it is caused by sexually transmitted infection (STI). The cause of STI can also be fungal or parasitic organism, but it is more likely to involve one or more type of bacteria in some other cases, it may be caused by the bacteria that live in the vagina. PID can lead to scar formation with fibrous bands that form between tissues and organs.

There are some factors that can increase the risk of developing PID. They include:
• Sexually Transmitted Infection (STI) which may occur from engaging in sexual intercourse with multiple partners or without adequate protection such as use of condoms. PID is mainly caused by bacteria transmitted through sexually transmitted infections (STI) e.g. gonorrhea and chlamydia. STI-causing bacteria may enter the vagina with semen, and in an untreated condition, may pass through the cervix into the uterus (Womb). From the uterus, the bacteria can go into the fallopian tubes and spreadto other part of the body. If it spreads to the blood, it can become life threatening.

• Child birth/Abortion/Miscarriage: In cases of childbirth, abortion or miscarriage, the cervix might not fully be closed, allowing for infection to spread more rapidly if bacteria enter into the vagina.
• Intrauterine device: This is a form of contraceptive placed in the womb. It can increase the risk of developing infection, which may lead to pelvic inflammatory disease.
• Endometrial biopsy: This is a medical procedure that involves taking of sample from the lining of the womb/ uterus for analysis. This can increase risk ofinfection if not done by a skilled physician and if not treated on time, or properly, leads to PID.
• Appendix: In some cases, infection from the appendix may spread to the pelvis causing PID.
• Douching: Douching is a method of washing or cleaning out the vagina with water or mixture of fluid. Douching regularly upsets the balance of good versus harmful bacteria in the vagina. This can increase the risk of developing infections and subsequently Pelvic Inflammatory Disease.

Most often, no symptoms manifests in women with PID. If they do, they can vary from mild to severe. Possible symptoms of PID are:
• Pain, especially in the pelvic area, sometimes in the lower back, rectum
• Pain during sexual intercourse
• Unusual Vaginal discharge (may be foul smelling in some case depending on cause)
• Frequent urination
• Fever, fatigue, vomiting
• Bleeding/spotting between periods
• Irregular menstruation

PID can be acute, lasting up to 30 days, or chronic lasting longer than 30 days even up to years. Pelvic inflammatory Disease if not properly treated can lead to repeated episodes of PID a condition known as RECURRENT PELVIC INFLAMMATORY DISEASE. It could also be as a result of sexual partner not being tested and treated. Also if ab episode of PID damages the womb of fallopian tubes, it can become easier for bacteria to infect these areas in the future, making it more likely that PID develops again. Repeated episodes of PID are associated with an increased risk in infertility.