PIB IN AN UNCERTAIN FUTURE 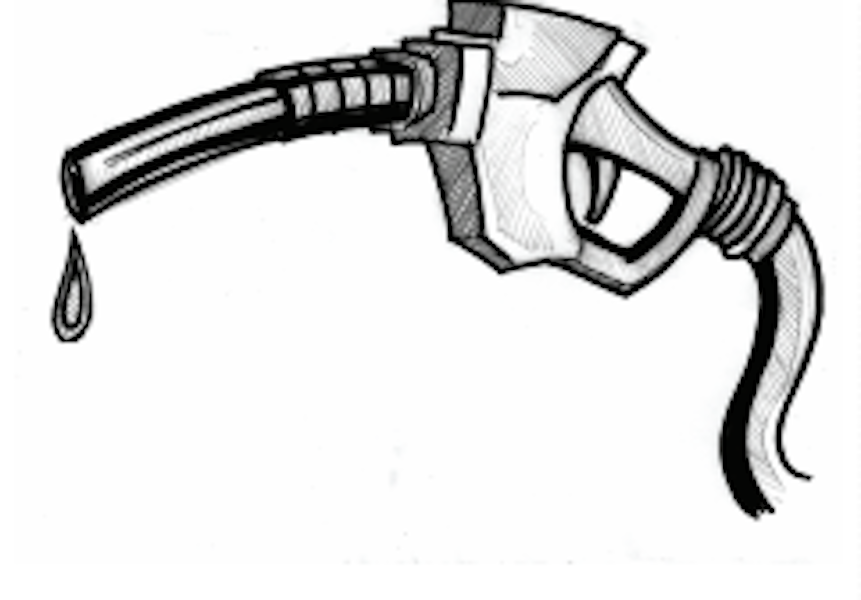 Two weeks ago, the United States technology firm, Apple announced an all-time record quarterly revenue of $111.4 billion for the fiscal year which ended on 26th December, 2020. Over $65 billion was earned from sales of iPhone, $8.6 billion from MacBook, $8.4 billion from iPad, $12.9 billion from wearables and accessories while $15.7 billion came from services it renders. In contrast, the latest credible data on the country’s oil earnings from the Nigeria Extractive Industries Transparency Initiative (NEITI) showed a $32.6 billion revenue in 2018. Put side by side with Apple’s earning, it becomes clearer that tech-services, not oil, hold the ace.

Against the background that Morgan Stanley predicted last week that the gasoline industry ‘is about to become totally worthless’ based on their recent survey which revealed that just 23% think gasoline and diesel tech still carries a significant positive value, there are hard days ahead for the country. That it has taken over 20 years for the country to make progress on the Petroleum Industry Bill (PIB) means that clear-cut opportunities which a forward-looking law would have secured are almost lost. The resumed public hearing on the PIB recently ended at the National Assembly in fracas. The federal government proposed 2.5 per cent while the host communities insisted on 10 per cent. In a familiar scenario which has come to define legislative deliberations on the PIB, both failed to agree on how to move forward on the situation.

We therefore urge both parties to quickly reach a compromise to ensure the bill is passed before the end of March as pledged by the Senate President. This is clearly no time to be squabbling over oil resources. Today, countries and companies look more towards a clean and efficient energy economy, and this consistently puts oil under pressure. Save for the heavy transport and manufacturing industries, oil as an energy source practically has substitutes to compete with.

The Morgan Stanley survey for instance revealed that traditional internal combustion engines which is the mainstay of automobiles for more than a century are perhaps destined to become irrelevant as early as 2030. Additionally, in late January, US automaker General Motors (GM) announced that it plans to stop selling vehicles with tailpipe emissions by 2035. Tailpipe emissions vehicles are considered serious threat to human and environmental health because they involve the combustion of petrol which emits noxious chemicals into the air.

Hence, GM’s announcement connotes that it would stop the sale of petrol or diesel-powered vehicles by 2035. These types of vehicles are said to make up nearly all of GM’s annual sales and profit, yet it is considering shelving their production and sales for electric vehicles and making it the first big automaker to commit to full transition even though other automakers like Ford also have plans to aggressively rollout electric vehicles to complement or replace their current fuel-based models.

Nigeria should be attentive to the direction the global economy is travelling. It is on a clean energy path. Imperial College, London, has suspended its MSc programme in Petroleum Geoscience and will also be suspending its MSc in Petroleum Engineering by the end of the current academic season. This is an indication of where the world is headed.

Fortunately, the country is blessed with huge natural gas deposits which is largely considered cleaner than oil and surely has a sustained role to play going forward. Putting all venal interests aside to pass the PIB now would therefore guarantee Nigeria the opportunity to make the most of her gas resources in a new world less considerate of oil. We hope all the relevant stakeholders will work together to ensure its passage this first quarter of 2021 as promised.