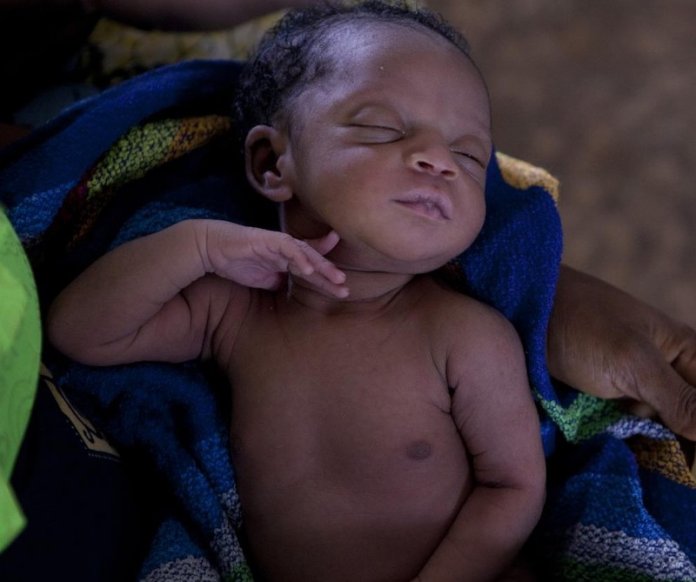 The mode of determining the paternity of a child, especially when controversy arises, varies from country to country. The applicable laws are as varied, as there are jurisdictions. The controversies that trailed two recent incidents in Nigeria, brought to the fore the need to examine the state of the law in determining the paternity of a child born in or out of wedlock. A Bank Managing Director and a sitting High Court Judge in Delta State, are presently enmeshed in controversies over the paternity of the offspring of their marriage and alleged dalliance. To what extent can the technology, Deoxyribonucleic Acid (DNA), precisely ascertain the father of a child? What backing does this new science have under Nigerian laws? Should the laws on the paternity of a child/children of a marriage be amended to include the use of DNA, or are they satisfactory as they are now? Do the children have a right to know who their biological fathers are, or will revealing the truth scar them emotionally? Professor Nnamdi Obiaraeri, Mohammed Ibrahim Abdul, Frank Tietie and Abdulrasheed Ibrahim, delve into the controversial issue to examine the various positions of the applicable laws in Nigeria, including that of the Sharia law, and how paternity issues can be resolved

DNA Test: Not the Only Acceptable Method of Determining Paternity

I have had the privilege of reading an earlier intervention by Durotimi David Owoeye titled “DNA TEST AS PROOF OF PATERNITY: THE CURRENT POSITION OF NIGERIAN LAW”, wherein he ably captured the position of only one out of the two systems of laws applicable in Nigeria on use of DNA as proof of paternity.

Amidst rising rates of infidelity including paternity fraud in Nigeria, and in view of heightened public interest generated by the controversial issue of recourse to DNA as proof of paternity, it has become expedient to balance the narrative by exposing how paternity can be proved under yet another branch of Nigerian law, being customary law.

The following may therefore, be noted as a more comprehensive treatment of the subject-matter of proof of paternity covering the dual systems of laws (statutory and customary) applicable in Nigeria.

1. The preliminary point must be made that customary law (including Islamic or Sharia law) is not inferior to received English law, except where such customary law is shown to be barbaric being that it is proved to be repugnant to natural justice, equity and good conscience, incompatible with public policy or at variance with any provisions of a statute.

2. DNA test as proof of paternity is foreign, alien or unknown to indigenous customary law usages.

3. To prove paternity under customary law, what is needed is evidence of a subsisting marriage. Thus, DNA test is not required to prove paternity, if there is a clear evidence of valid and subsisting marriage under customary law. This is also true of English law although the customary law position on proof of paternity is more accommodating and can even be said to be in sync with the right to freedom from discrimination guaranteed under Section 42(2) of the 1999 Constitution as amended, to the effect that “No citizen of Nigeria shall be subjected to any disability or deprivation merely by reason of the circumstances of his birth”

4. Customary law protects family bond and privacy rights, and jealously guards the marriage institution to the extent that no offspring of a valid marriage is to be discriminated against on account of the circumstance of his or her birth. For instance, this is the general principle espoused in the Igbo customary proverb on paternity- “ebe nwa shiri lo uwa ya hiri”.

5. Under customary law, paternity dispute is never between a husband and a male adulterer, because the fact of valid and subsisting marriage creates the strong presumption of paternity in favour of parties to the marriage. Any child born during wedlock, is presumed to be the product of that marriage.

6. Under customary law, where there is no marriage between the parties (being between a woman and a man entangled with her in amorous or illicit love affair) paternity dispute may never arise, and if it does, it is easily dismissed by the strong saying- “enyi anaghi enwe nwa”.

This is true, at least in Igbo land. When literally interpreted into English, this means that a person who is not married to a woman but otherwise laying claim to paternity of a child via an illicit or amorous relationship may not succeed in a claim for paternity, if the woman or her family resist it.

7. Paternity can also be acknowledged under customary law usages, thus, ruling out DNA test completely. This customary law principle of “acknowledgement of paternity” posits that one does not need to be the biological father of a child or to be married to the child’s mother, to be the father of the child.

8. It needs to be restated that both under the received English law and Customary laws applicable in Nigeria, the fact of valid and subsisting marriage raises a presumption of paternity of children born within wedlock.

9. Based on the presumption raised in paragraph 8 above, an outsider (being a male adulterer), cannot successfully claim paternity of a child during the pendency of a lawful marriage, without exposing himself to legal action for damages for adultery.

10. Even with DNA test applicable to marriages celebrated under the Act, the decision of the Court of Appeal in the case of TONY ANOZIA v MRS PATRICIA OKWUNWA NNANI & IGNATIUS “NNANI” (2015) 8 N.W.L.R. (Pt. 1461) 241 as correctly stated by Owoeye Esq is that, the court can only order a DNA test with respect to minors and not adults. “Where a person is a minor (not mature adult) and his paternity is in issue, the court can order the conduct of DNA test in the overall interest of the child, to ascertain where he belongs”.

11. The courts will not order DNA test to determine the paternity of a full blown adult who does not complain about his parenthood, as that will be a clear violation of the right to privacy. An adult may simply be equated to anyone above 18 years of age, being the age of eligibility to vote in Nigeria. The adult can, however, waive his right to undergo DNA test, but a volunteer cannot complain later – violenti non fit injuria.

12. Whether under English law or customary law, where a child is born within wedlock, the PRESUMPTION is conclusive that the “child is the seed or product of the marriage”. This submission is duly supported by the combined reading of the provisions of Sections 165 and 166 of the Evidence Act.

13. Nigerians are increasingly becoming agitated by the disturbing development where some foreign embassies resort to the requirement of DNA test from couples as a precondition for issuance of their family visas and other forms of immigration requests, in circumstances that do not accommodate the customary law position on paternity in Nigeria. It is submitted that this practice, although within the threshold of sovereignty, is a clear violation of the rights to privacy and freedom from discrimination generously guaranteed under the Nigerian Constitution as amended, articles of the African Charter and International Bill on Human Rights. 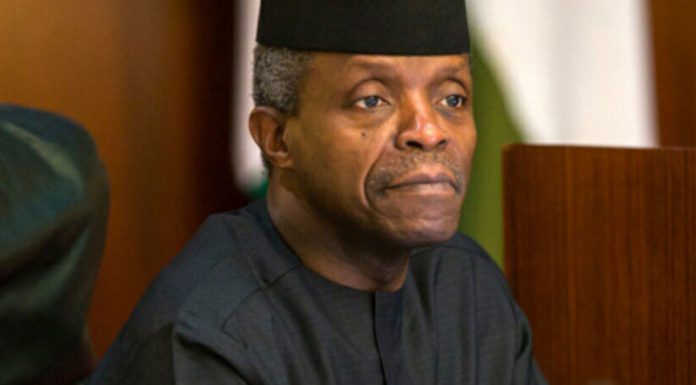 1xBet has become the largest bookmaker in Nigeria