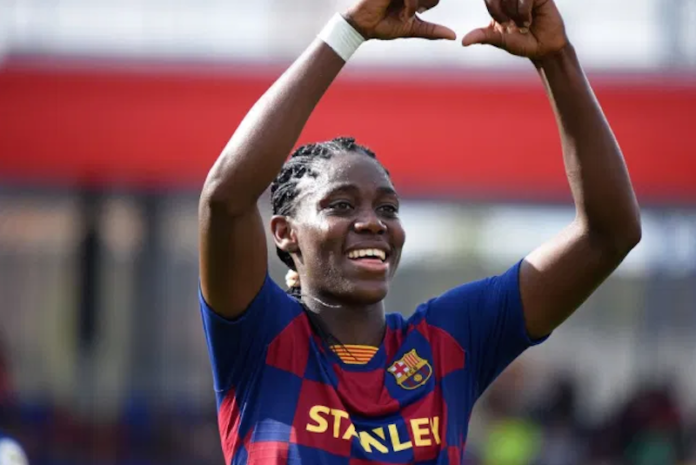 The Nigerian delivered an impressive performance in attack as the Blaugranas claimed their second major title in the 2019-20 term after reclaiming the league crown for the first time since 2015.

Despite scoring 16 goals in 20 outings this term, Oshoala was left on the bench after she failed to hit the net in two games and came on as a second-half substitute to guarantee her side’s win.