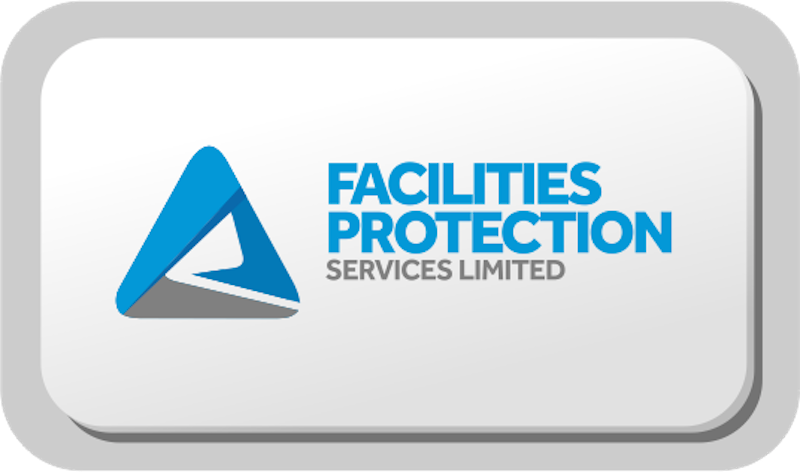 A security services company, Eraskorp Nigeria Limited has initiated a contempt proceeding against the Managing Director of First City Monument Bank, (FCMB), Mrs. Yemisi Edun and the Managing Director, Heritage Energy Operational Services Limited, (HEOSL) Mr. Naeem Atiq Sadiq for allegedly disobeying an order of a Federal High Court sitting in Lagos.
The firm claimed that the duo have refused to obey an order of the court restraining them from interfering with specific HEOSL accounts domicile with FCMB containing the sum of $4,567, 500.00 pending the hearing and determination of the motion on notice filed before the court.

Consequently, Eraskorp, through its lawyer, Anthony Omaghomi filed Form 48, which is a notice of consequence of disobedience to order of court before the Federal High Court in Lagos in suit number FHC/LCS/1467/2020.
Justice Chukwujekwu Aneke had on December 10, 2020, while ruling on an application filed by Eraskorp Nigeria Limited, granted an interim order restraining Heritage Oil from tampering with specific account domicile in FCMB.

The court also directed the respondent (HEOSL) to immediately appoint two members of its company for the purpose of constituting the Performance Assessment Team in line with Clause 1 and 10.2 of the OML 30 Facilities Protection Services Agreement entered into between the parties.

But, the applicant in a letter dated February 2, 2021 written to the Group Legal Counsel, First City Monument Bank, entitled ‘’Disobedience of court order in suit No: FHC/L/CS/1467/2020’’ accused the bank of conspiring with Heritage Oil (respondent) to dissipate the funds from account numbers 4135082040 USD and 4135082033 NGN respectively.
The letter stated that since the interim order is to last till the hearing and determination of the motion on notice, all parties must maintain status quo until the motion on notice is determined.
Facts deposed before the court revealed that sometimes in 2017 the applicant (Eraskorp) was appointed by the respondent for the purpose of securing crude protection pipeline infrastructure, installation and other ancillary services across the OML 30 operations.

On December 1, 2017, the applicant and the respondent reduced the applicant’s engagement into writing and a formal agreement titled “OML 30 Facilities Protection Services Agreement was signed by both parties.

The applicant claimed that it performed its responsibilities efficiently and there was no reported case of security lapse, neither was the respondent dissatisfied with its performance.

However, without any justification and for no reason, the respondent allegedly terminated the contract through a letter dated April 8, 2019.

The applicant further alleged that, as at the time of contract termination, the respondent was indebted to it to the tune of $4, 567, 500 USD (Four million, five hundred and sixty-seven thousand, five hundred Dollars) covering services rendered between April 9, 2019 and June 18, 2019 but remain unpaid.

However, the respondent in it’s affidavit in support of motion to set aside the ex-parte order deposed to by one Mathew Ajayi stated that the contract was terminated following a dispute between the parties and that parties executed a Settlement Deed dated May 16, 2018.

The respondent further stated that it was not indebted in the sum of $4, 567, 500 or at all arguing that the sum claimed was in connection to services allegedly provided by the applicant after the contract had been terminated.

HEOSL further stated that it is not averse to resolving the dispute before an arbitral tribunal as stipulated in the terms of contract adding that the applicant has shown bad faith by not proceeding with arbitration as agreed by parties.