StarBoy artiste, Terri has risen to be one of the biggest young artiste in the industry today. Growing from humble ground and setting into signing a life time dream with Wizkid’s record label who has been his Music Idol right from secondary school. His meeting with Wizkid got locked online when he did a cover to one of his songs and that’s how his StarBoy journey kicked off.

Talking about starting music, he mentioned ,”I started by miming to a lot of songs and it wasn’t conscious but it just happened and a lot of people could feel the vibe and it happened all organically in school. And that’s how it started till I won a particular award and it gave room to a lot of exposure for me.”

His new single, Come Around is a set for the Valentine Season to lift the energy of lovers up and also sync with his growing fans in an atmosphere well celebrated and looked forward to.

As regards 2021 as a whole he shares, “I’m going to be releasing a lot of songs before the project i would be dropping later in the year. And all the songs that would be released would not be on the project as it would be completely different new songs.” 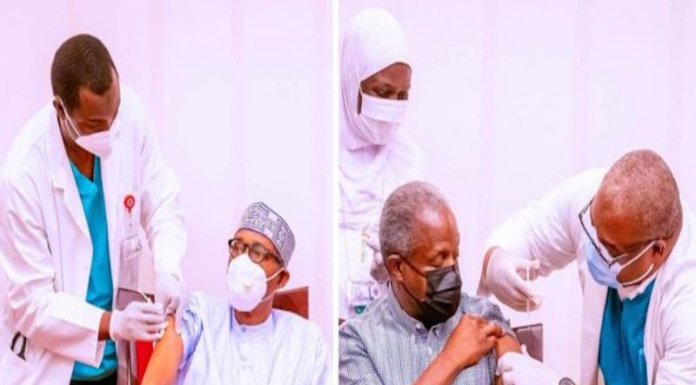