Amidst the furore generated by the Central Bank of Nigeria’s crackdown on the activities of cryptocurrency traders, research has revealed that criminals are using a small group of crypto brokers to launder hundreds of millions of dollars around the world.

For instance, the report by Reuter showed that in 2020 alone, some 270 cryptocurrency addresses received $1.3 billion illicit payments.

According to the report, the 270 cryptocurrency addresses, many connected to over-the-counter brokers, received $1.3 billion in illicit digital coins last year. 55 per cent of the criminal crypto flows were identified by United States blockchain researcher, Chainlysis.

A cryptocurrency address is a set of random letters and numbers that represents a location on a virtual network. Bitcoin, for instance, can be sent from a particular address to others on its network.
The Chainlysis study only covered crime that originates on the blockchain ledger that underpins most cryptocurrencies, including scams, cyberheists, ransomware and darknet marketplaces used to buy contraband.

Also linked to the digital addresses were services connected to cryptocurrency exchanges. Some may have received illicit funds inadvertently due to lax compliance checks, the study said. The true scale of money laundering and other crime using cryptocurrencies – for example, where criminals use bitcoin to launder traditional cash – is not known.
The US, Russia and China received the highest volume of digital currency from illicit addresses, reflecting their high shares of crypto trading volumes, Chainlysis said.

Meanwhile, the Nigerian Securities and Exchange Commission (SEC) yesterday suspended its previously announced plans to regulate cryptocurrencies, until those dealing in them are able to open bank accounts.

Finance industry watchers said the capital market regulatory agency decided to backtrack on its initial plan to give cryptocurrencies dealers coverage as a result of last week’s instruction to banks to close accounts of cryptocurrency traders.
In what analysts described as a direct fall out of last week’s crackdown on cryptocurrencies accounts and their owners in banks and other finance institutions, SEC said in a statement that its planned assessment of persons and products affected by CBN’s directive is suspended.

“For the purpose of admittance into the SEC regulatory incubation framework, the assessment of all persons and products affected by the CBN circular of Feb. 5, 2021 is hereby put on hold until such persons are able to operate bank accounts within the Nigerian banking system,” SEC said in an emailed statement.
The agency said last September it viewed cryptocurrencies as exchangeable securities and would regulate them to provide protection for investors and to ensure the transactions are transparent.

Following risks identified in the transactions by the central bank, the SEC “engaged with the CBN and agreed to work together to further analyse, and better understand the identified risks to ensure that appropriate and adequate mitigants are put in place, should such securities be allowed in the future,” it said in its latest statement.

Already, the Senate has invited the apex bank and SEC to brief its Committees on Banking, Insurance and Other Financial Institutions; ICT and Cybercrime; and Capital Market the Committees on the opportunities and threats of the Cryptocurrency on the nation’s economy and security and to report back findings within two weeks.

The resolution was sequel to the consideration of a motion and the subsequent adoption of a proposed amendment to its resolution by Senator Hassan Hadejia (APC – Jigawa North-East).

Sponsor of the motion, Senator Istifanus Dung Gyang (PDP – Plateau North) drew the attention of the Upper Chamber to the recent directive by the Central Bank of Nigeria, stopping all financial institutions from transacting in Cryptocurrencies, while recalling earlier directives by the apex bank in January 2017, and February 2018, which forbade banks to use, hold, trade and transact in Cryptocurrencies.

The illegal use of cryptocurrency has long worried regulators and law enforcement, with US Treasury Secretary Janet Yellen and European Central Bank President Christine Lagarde both calling for tighter oversight last month.

The calls for stricter rules have come as bigger investors, especially from the US, have stepped up their embrace of bitcoin, turbo-charging a 1,000 per cent rally for the world’s biggest cryptocurrency since March of last year.

Bitcoin hit an all-time high of over $48,200 on Tuesday after Elon Musk’s Tesla Inc revealed a $1.5bn bet on the coin, leading some investors to claim cryptocurrencies were set to become a mainstream asset class.

Yet virtual money is subject to patchy regulation across the world and remains popular with criminals. On Wednesday, for instance, European police agency Europol said it assisted in the arrest of hackers suspected of stealing crypto. 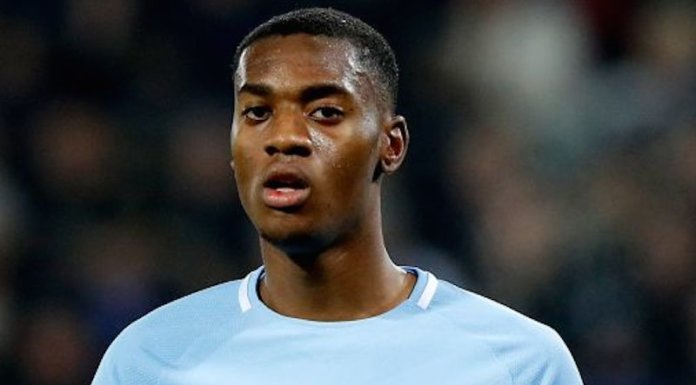