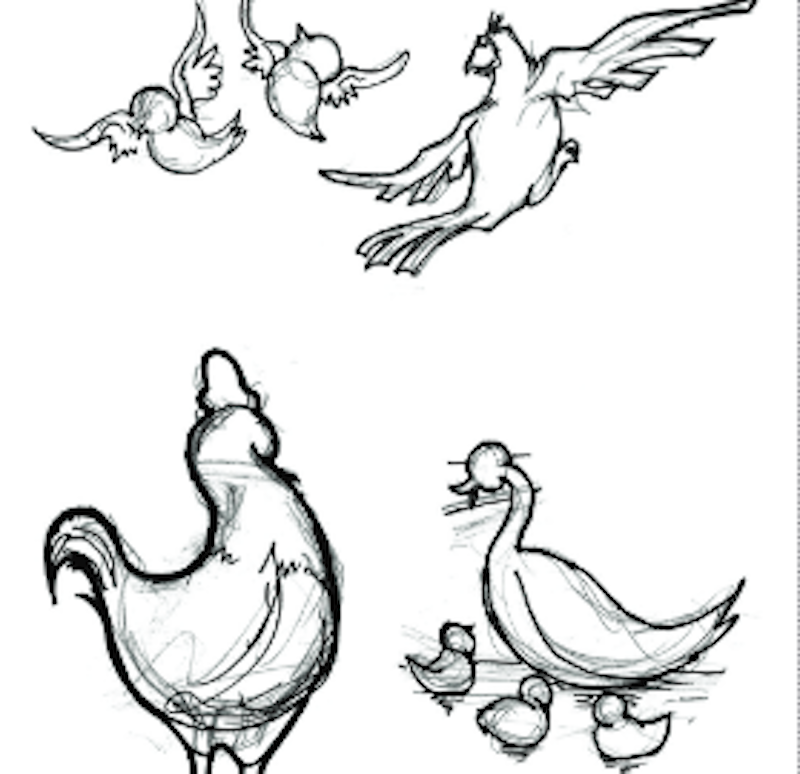 The authorities must do more to check the flu

With the recent death of several birds in four farms across Plateau State, the Director and Chief Veterinary Officer, Dr Sipak Dawat Shaseet has confirmed that the dreaded Bird Flu disease caused by the H5N1 virus has made a resurgence in the country. This is a disturbing development, especially at a period the country is battling the Covid-19 pandemic.

Nigeria recorded its first-ever case around January 2006. At that time, about 88 persons around the world had succumbed to the disease that was first diagnosed three years earlier. The 2006 Bird Flu episode in the country did not subside until around 2009. But the real concern at this period is the potential of the disease to be transferred to humans. We hope the authorities will move quickly to avoid a spread, especially into states like Kano where cluster farming is predominant.

Cluster Farming is a method of farming for higher profit, which merges several smallholder farms called satellites to a mother farm referred to as the hub farm. This form of farming supports the rapid spread of the Avian Influenza. Experts therefore call on the federal government to expand its forensic investigation to ascertain how the disease came back into our country. Although no human case has been found, continuous implementation of extreme bio-security measures must be ensured.

One fact that should not be ignored is that being a zoonotic disease, bird flu can be passed between animals and humans, even though the human strain does not spread easily from person to person. But with the resurgence at a period of COVID-19 pandemic, there is an urgent need to be careful and vigilant so that it does not spread. It must be stated though that the very few cases of such transmission (not in Nigeria) have been among people with exceptionally close contact, such as a mother who caught the virus while caring for her baby that was ill. The fact also remains that eating fully cooked eggs or chickens presents no health hazard.

To the extent that scientists believe that because the disease has spread to wild birds, pigs, and even donkeys, bird flu will be difficult to eradicate. The relevant authorities should always be proactive on the handling of emergencies which occur from time to time. In most countries, it is treated as a public health issue, especially since human beings are involved but it would appear that in Nigeria, it is an issue that only the Ministry of Agriculture deals with.

For us, this is not tidy. We call for collaboration between the agriculture ministry and health authorities so that there can be concerted efforts in the management of the challenge. The government must not take anything for granted. More manpower must be empowered to take samples with their task being to buy and test chickens randomly from farms, and live birds markets all over the nation. These experts must go in search of possible cases. Also, there must be surveillance even in the remotest of the rural settlements in our country.

The Nigeria Centre for Disease Control (NCDC) should work with stakeholders like the World Bank, the Food and Agriculture Organisation (FAO) and other development partners with expertise to deal with the outbreak. We must do everything we can to keep bird flu at bay from our country, especially at a time like this.