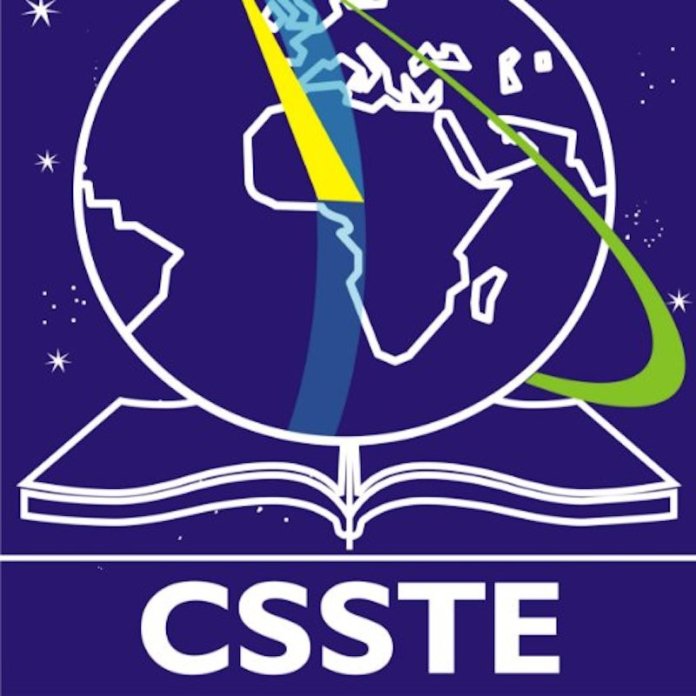 The Executive Director, Centre for Space Science and Technology Education (CSSTE), Dr. Ganiy Agbaje, has said for Nigeria to reach her potentials in agriculture and control destruction from flood, there is the need to accurately forecast and monitor flood.

He said there is also the need to identify flood hotspot areas in order to make a quick flood damage assessment using satellite technology.

Speaking in Abuja on Tuesday at the opening ceremony of the Online Regional Training on Flood Monitoring and Forecasting Modelling, Agbaje said that the use of new technology will make it easier to predict flood and locate the people who are really affected.

He said with Nigeria joining other West African nations to adopt satellite technology in better predicting environmental patterns, this will help to mitigate flood, which has destroyed several million dollars worth of farmlands and property.

He said the training aims to equip participants with skills and requisite tools to enable them identify flood-hotspot areas in order to make a quick flood damage assessment, identify flood monitoring and forecast model as well as hydrological and hydraulic modelling.

In order to sustain the successes of the project, Agbaje advised governments to further embrace technology for creative solutions and consider stronger laws to control the indiscriminate dumping of refuse which is a major cause of flooding in Africa.

He said: “Human beings are somehow meant to be unruly. So, the society needs to be guided by law, else I can go to your house and just mess it up. If there are no laws to say ‘you cannot dump refuse here’ then everywhere will be messy. We need to abide by the regulations and rules.

“Also, it has been said that the whole of Netherlands is on a flood lane but they use engineering and other means to ensure that they stay afloat most of the time. We have millions of dollars lost every year to flooding in Africa, forcing ECOWAS to make a policy on disaster risk reduction but more has to be done to ensure that the impact is lower in Nigeria and other countries.”

He disclosed that the training was not to teach participants how to predict but to show them how to use additional satellite data to do their prediction better and support other methods.

He said that the technology has been on for a while around the world, adding that African leaders in collaboration with the European Union (EU) initiated the training to help Africa better monitor the environment and mitigate disasters.

Agbaje said that with the data, rainfall, rivers and the environment will be better monitored, adding that in the case of Nigeria, more information on the activities of River Niger will be known using the technology.

“We need to support our rural communities on how best to use flood when it occurs because at times if it coming far away from this country, you can harness the water overflowing for many other things in agriculture. In raining season, you can channel it for irrigation.

“We are feeling the economic impact of this disaster. We are looking at riverine flooding. You know our people settle along the rivers. And they have their livelihoods there; they are farmers and can’t come to towns,” he added.

The three-day training, which holds simultaneously in four other West African countries, Burkina Faso, Ghana, Benin and Cote d’Ivoire, was backed by the African Union (AU) and EU under its Global Monitoring for Environment and Security and Africa (GMES & Africa) initiative.

It was conducted by the CSSTE, located at the Obafemi Awolowo University, Ile-Ife.

On his part, the GMES & Africa Programme Coordinator at the African Union Commission, Dr. Tidiane Ouattara, who joined via video conferencing, expressed joy that the activities of the CSSTE consortium was able to continue despite the Covid-19 pandemic.

He emphasized the need for constant training of young people and experts on the African continent, describing the training as a major achievement that would help Africa to build infrastructure and reduce the economic damage of flooding.

In their separate goodwill messages, representatives of NIHSA, NIMET and NEMA said the training is aimed at building the capacity of stakeholders to better utilise satellite technology in providing accurate, timely and easily assessable information to improve the management of the environment.