Rotary Club  to Tackle Open Defecation in Lagos 3 mins ago 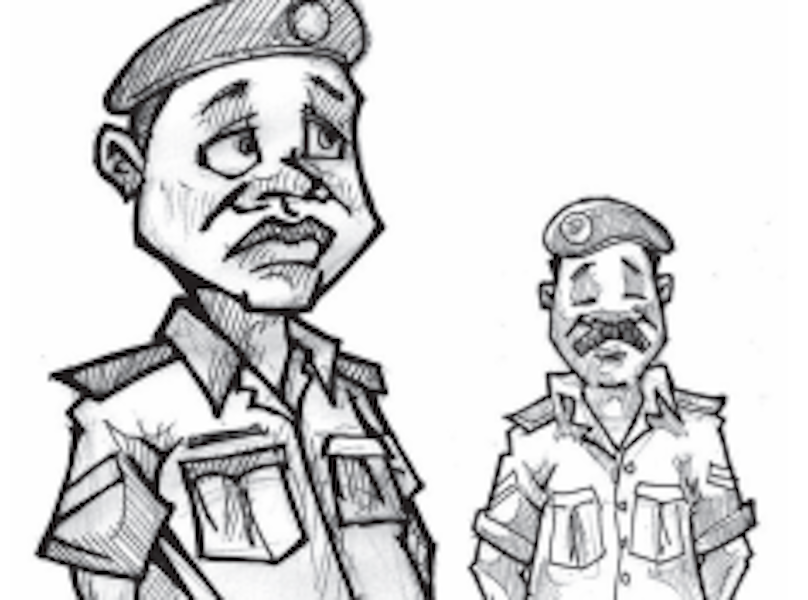 Government should clarify the mode of operation of community policing

In a bid to secure the buy-in of Nigerians on community policing, a one-day sensitisation programme was recently organised in Abuja by the police authority in collaboration with some civil society stakeholders. With participants drawn from the churches, mosques, organised communities, labour, the academia and the traditional institution, there was a consensus that there must be a shift from the prevailing reactionary method of policing to a proactive approach that is based on the collaboration of the society in the process of crime fighting and restoration of law and order. Other conclusions include the enlistment of traditional rulers, especially in police recruitment process, a complete re-orientation of the rank and file as well as better welfare for the officers and men of the force.

While the Inspector-General of Police, Mohammed Adamu whose tenure has been controversially elongated by three months and another facilitator, Isa Aremu, highlighted what they consider the way forward, the challenge on the issue of community policing is that there is as yet no real direction on the format it should take. There is therefore an urgent need for clarity and for all the relevant stakeholders to agree on the modalities. Throwing money at every problem as the federal government did last year by releasing a N13 billion take-off grant is never the right way to go.

Security experts in the country have for long harped on the necessity to increase the intensity of police-community relations as a platform for solving problems at the local level. Such platforms are expected to be built through door-to-door visits by police personnel and residential meetings that will also serve as the avenue for them to gather information and know the concerns of the people. Meanwhile, the locals will also be granted free access to the police to report their concerns. Police personnel at this level are expected to be professional in the discharge of their responsibilities and simultaneously build and sustain a platform of interaction with the locals.

Ordinarily, community policing is not a new concept. It is a well acceptable form of policing at the grassroots across the globe and notable countries, including the United States. The initiative is predicated on the belief that both the police and citizens at the grassroots have a joint responsibility to fight crime. Under this concept, a synergy is built between the police and the locals they serve. This helps to guarantee the security of lives and property in the neighborhoods by freely exchanging ideas, and promptly sharing intelligence and acting on such. Community police personnel are expected to have frequent contacts with members of the host community all with a view to enforcing law and order, solving local problems and passionately taking up emerging challenges in the community, including caring for victims of insecurity and injustice.

As we argued last year when the idea was first mooted, the public deserves to be educated on how this mode of policing will operate – whether it will be supervised from Abuja or coordinated by various state commands of the Nigeria Police or whether community police commands will be established in every local government area of the country to oversee the activities of the grassroots’ police in each local council or whether a special body will be founded to run the operations. These clarifications have become compelling in view of the interest this idea has generated and the yet-to-be resolved controversy between the Inspector-General of Police and the governors.

The constitutional framework for safeguarding lives and property without which there can be no development rests with the police. How to tinker with the structure to make it more effective, especially at the grassroots is the challenge at hand.