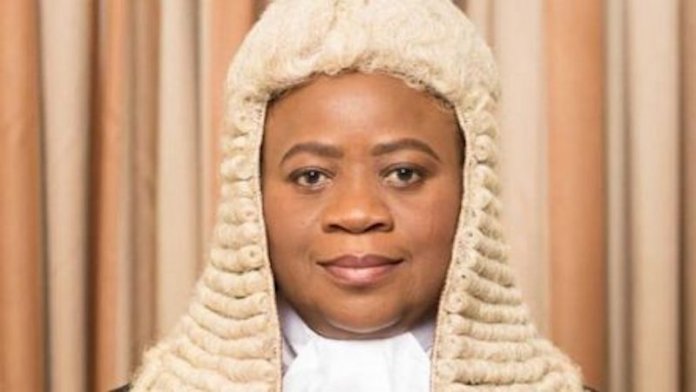 The Court of Appeal President, Justice Monica Dongban-Mensem, on Tuesday, harped on the need for female judges in the country to be united.

She stressed that unity amongst female judges is crucial if they must succeed and excel in their career, adding that they are “despised specie”.

She gave the charge when a delegate of the National Association of Women Judges in Nigeria (NAWJN) paid her a courtesy visit in Abuja.

The delegation was led by the secretary of the association, Justice Esther Lolo of the Federal High Court in Kaduna.

Welcoming her guests, the Appeal Court president, who lamented that there was disunity among female judges, said there was need for them to come together in order to be able to help those in need.

Justice Dongban-Mensem, a former secretary of the association, reminded the body that they are “despised specie” and the need to be united was imperative.

“I find it a bit strange that a secretary of women judges found it difficult to see one of theirs since assumption of office. You have failed in this aspect.

“We women are our own problem. We have to come together. We are despised specie. Therefore we must come together, help each other,” she stressed.

She advised the association to go back to the drawing board, associate with each other in order to preserve the dreams and objectives of the founding members of the association.

She maintained that the association was formed in 1979 to solve issues and help female judges in problem.

She pleaded with the group not to veer off from that aim so as not to fail female judges before them, saying: “Women can do a lot of things.

“We have intuition, we can develop the world, we need to come together with one single mindedness and embrace each other. Let’s be each other’s keeper.”

Justice Dongban-Mensem added that there was no limit to their achievement if only they will work as a team.

Earlier, the leader of the delegation, Justice Lolo, said they came to intimate her with the national conference of the association coming up in Abuja on Thursday.

She said the conference, which has as theme: ‘A woman her work place’, will be a hybrid one, with some speakers attending virtually. 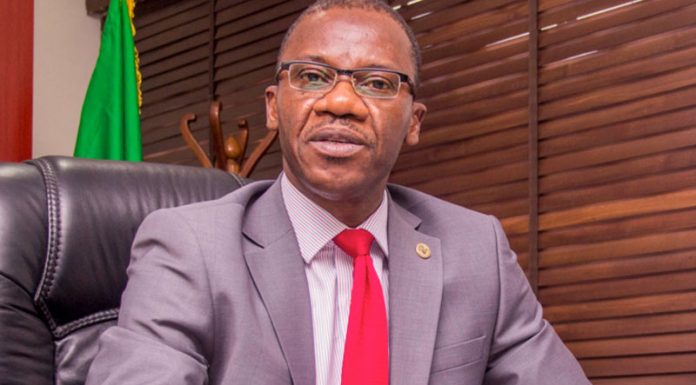