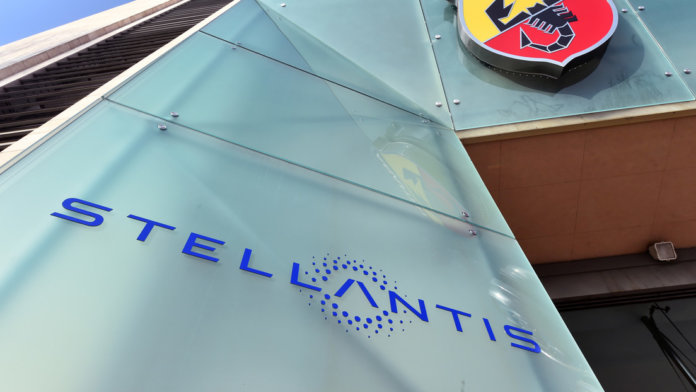 Renault and Stellantis are both suspending car production at several factories as they grapple with a worldwide shortage of crucial semiconductors, the companies said on Friday.

Carmakers around the world have been hit by the shortage of chips used in engine management and driver-assistance systems, which mainly come from Asia and especially Taiwan, Reuters stated.

The COVID-19 crisis has driven up demand for chips used in electronics such as laptops and phones and manufacturers are struggling to keep up, with some Chinese suppliers also hit by U.S. sanctions by the former Trump administration.

France’s Renault will suspend production at one site in France and two in Morocco and Romania next week for several days, a company spokeswoman said on Friday, without giving details of the likely impact on output.