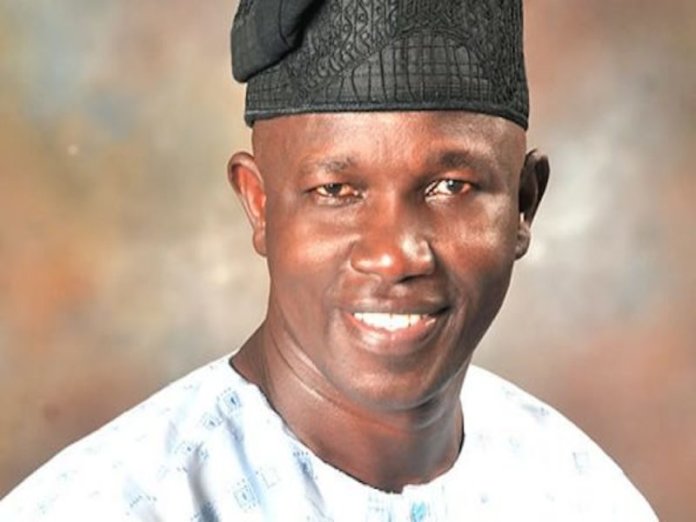 The Chairman of Media and Publicity Committee for the Membership Registration and Revalidation Exercise of the All Progressives Congress (APC) in Oyo State, Mr. Kehinde Olaosebikan, has said the ongoing exercise offers a unique opportunity for the Nigerian youths to achieve all the positive things they set to achieve with the #EndSARS protest if they are prepared to end the passivity of quality youths in active politics.

This is just as he said all the youths need do is to register for the party in good numbers at their various polling units and form the majority from the grassroots, where the lines of leadership and control begins.

Olaosebikan while speaking yesterday on a radio programme monitored in Ibadan, told the youths that once they form the majority at the polling units and subsequently at the wards, they are in good stead to take the control of the party and get well involved in forming the government at different levels.

He maintained that in majority the youths, including those that gathered in front of the radio station in appreciation of his support for the youths on air, that achieving the lofty idea of decent living, functional and youth friendly police, gainful employment for all and good governance, would become easy as they would choose only those people with sufficient capacity, competence and care to lead the party from the ward to the national level.

Joined on the programme by members of the committee that include Alhaji Gafar Ojetola , Hon.Wasiu Sadare and Ademola Solalu members of the committee, he advised the youth to take full advantage of the opening provided by the well timed registration exercise taking place in more than two years before the next general elections to use the exercise in positioning themselves for leadership and greatness.

Olaosebikan said the political situation in the country could be likened to what transpired in the 1950s and 1960s when the youths took the advantage of education to take over the leadership of the country from the elderly stating that the present youth should use the digital knowledge, which they were born into positively against the analogue system of the old to propagate themselves constructively along with their numerical strength.

He then urged the youths in the 351 wards of Oyo State to mobilise themselves fruitfully and register for the APC, which it described as the only party that is ready to welcome them on board and give them opportunity to develop and lead.