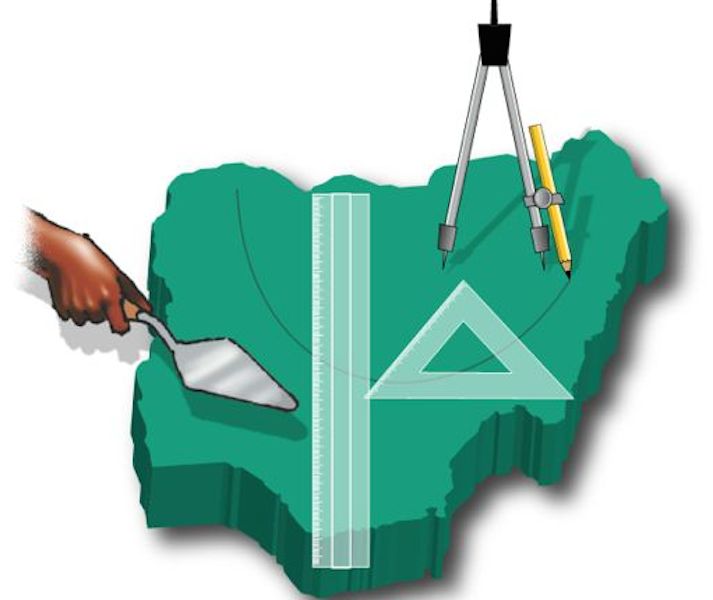 Restructuring could have a big impact on the country’s future. But it should be done in accordance to the wishes of the people

Against the background of the failure by the federal government to properly manage our diversity and the growing insecurity across the country, there is a unanimous resolution by several ethnic nationalities that Nigeria is overdue for restructuring. While we have always advocated the need to tinker with the current structure for effective governance, the current ethno-religious slant to the campaign, raises several questions. Does a mere new political structure guarantee a better Nigeria? Can we identify any of our nationalities as either a zone of absolute virtue or vice?

First, we reaffirm our belief that Nigeria needs to restructure so it can work for all citizens. There is a consensus that the present structure of the federation is increasingly becoming a recipe for uncertainty, insecurity and instability. We also cannot deny the fact that Nigeria practices a weird form of federalism that is not only antithetical to growth and development, but also suffocating. It is federalism with highly unitary tendencies, where almost all powers are concentrated at the centre as the federating units – the states and local governments – are reduced to mere appendages. We therefore need constitutional adjustments to devolve responsibility from the centre to the periphery while at the same time enhancing separation of powers at state level to curtail the autocratic tendencies of governors.

From the way things are, the counter-veiling mechanisms that ensure some level of accountability at the centre are either non-existent or too weak in these fragmented units and the logical result is that the promise of good governance embedded in the theory of decentralisation is delivered almost always in the breach. Besides, most of the current 36 states are too small and too under-resourced to be economically viable and therefore structurally too weak to deliver human development. Most of these states depend almost entirely on allocations from the Federation Accounts, the bulk of which they expend on salaries and other recurrent expenditures.

However, the current discourse on restructuring is being led by ethnic champions and active politicians with vested interests. It is still mostly an opposition propaganda weapon. When the same people get to power, as we have seen over the years, their rhetoric will change to the detriment of Nigeria. For that reason, they cannot lead this debate. An inclusive government, a shrunken federal dominance, better diversity management, justice for all, devolution and common sense are the urgent imperatives. Incumbent politicians with entrenched interests cannot bring these about. Nor can they dismantle their own gravy train!

At practically all levels, there seems to be a misconception about what governance is all about. A plethora of scandals which dominate media headlines daily show that public funds are now looted in billions without corresponding convictions secured for culprits; scores of people are killed on a daily basis in different parts of the country either by armed gangs or security agencies; the parlous state of infrastructure has become alarming; and most rural areas are yet to experience any meaningful form of development in spite of the annual budgetary allocations for that purpose. Rule of law reigns substantially in rhetoric; healthcare delivery is still poor and educational standard continues to slide.

While we therefore subscribe to the position that restructuring will aid good governance and human development in Nigeria, it is important to reiterate that what is most lacking at this period is good governance. People in power no longer care about the safety and welfare of citizens as well as in the optimal allocation of scarce resources and the effective implementation of policies for service delivery.

With the foregoing, there is an urgent need for critical stakeholders to anchor the restructuring initiative on the wishes of the people, not on the pressure of ethnic and regional bigots. Nigeria is a republic with a social contract between individual citizens and the government, not a union of ethnic groups. We cannot replace a federation of a handful of dysfunctional states with an unwieldy babel of tribal enclaves.

Quote
An inclusive government, a shrunken federal dominance, better diversity management, justice for all, devolution and common sense are the urgent imperatives