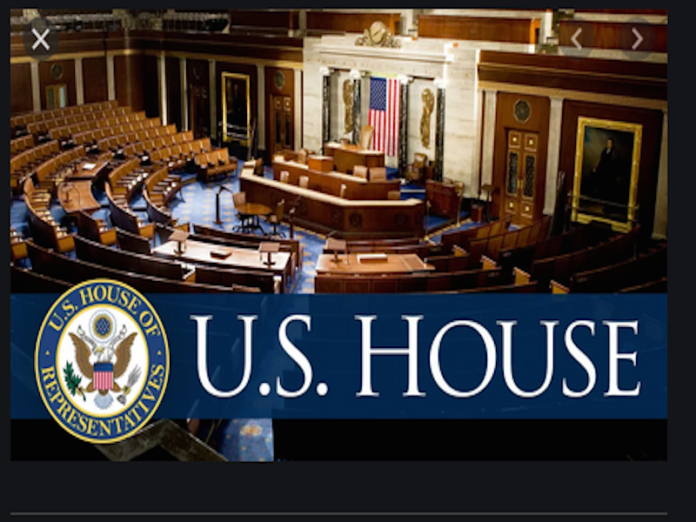 It is pleasing to see that the US House of Representatives has moved against Marjorie Taylor-Greene and her recent statements. Australia has had a similar event where a representative, Craig Kelly, a climate change septic and supporter of unproven medical treatments was spoken to by the Prime Minister.

A recent news item of the lady wearing a Trump Won face mask is worrying as an assumption of any elected official is that they will tell the truth and the truth is that Trump didn’t win. Most of the rest of her statements were farcical and offensive.

Perhaps the best option is for her to issue an apology, recognise her errors and resign from her seat so that a better representative can fill it. 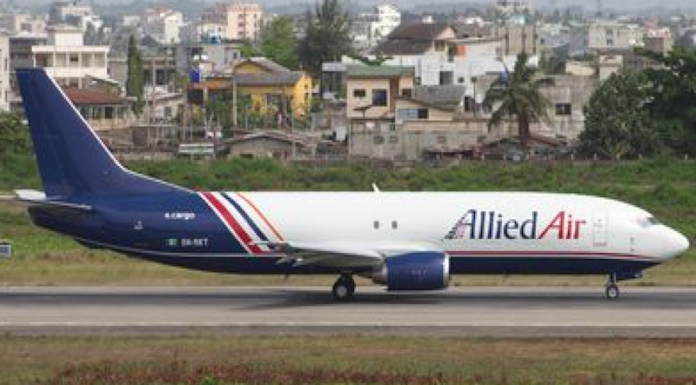