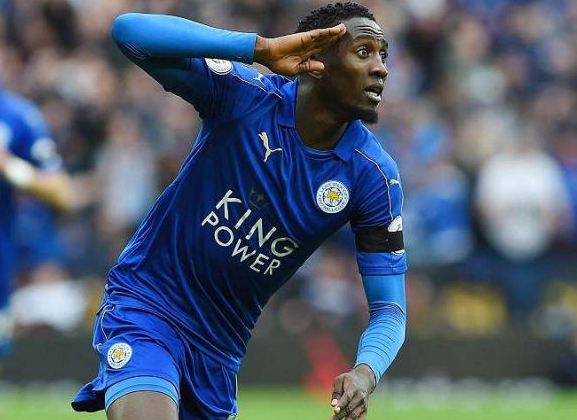 The midfielder suffered a hamstring injury against Everton in January and has subsequently missed their last two outings against Leeds United and Fulham.

The Northern Irish tactician has revealed the Nigeria international along with Jamie Vardy should return against Nuno Espirito Santo’s men.

“They should be available for the weekend, so it’s great news for us. They’ve responded really well,” Rodgers told the club website.

“We’ll see how they are over the next couple of days and they’ll hopefully be back in the squad and available for the weekend.”

Rodgers had previously revealed Ndidi will be back to his side soon and praised the performances of the Nigeria international this season so far.

“Wilf won’t be too much longer after that. It’s just the nature of this season. If you look at how compact the games are and the intensity of them, it’s very, very difficult for players,” he said.

“I think the players have been amazing in terms of the level of performance they’re giving considering the intensity of the games and how close they are together. It’s just something you have to cope with.”

Ndidi has been struggling with various injuries since the start of the season which have limited his playing time to 15 games across all competitions.

The midfielder recently returned from a groin injury he suffered in September which ruled him out of action for more than three months. 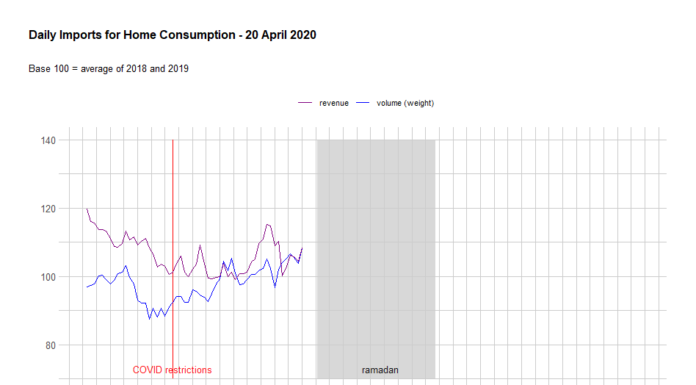