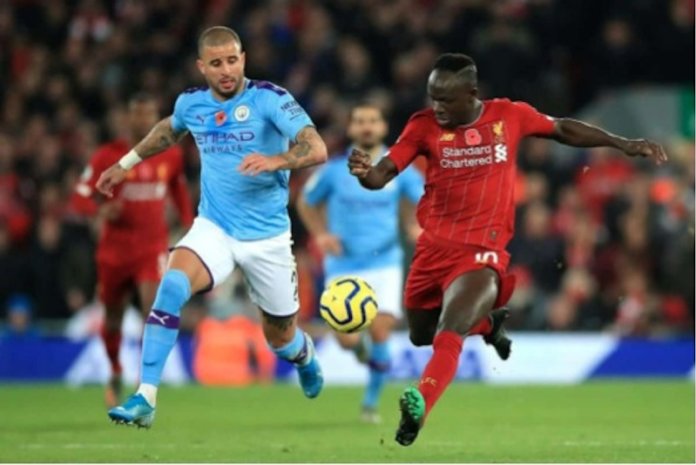 Though the Premier League season just gone past the halfway mark, the title contenders are already making their intentions known. That is why the result of tomorrow’s encounter between first and fourth placed teams – Manchester City and Liverpool respectively would in a long way decide where the title tilts. A win for the Citizens would ensure Pep Guardiola establish a 10-point gap over the Reds, while the defending champions would reduce the gap to four points with a victory. However it pans out, it will be a good game for the neutrals to enjoy

With champions, Liverpool, on the ropes, Manchester City have the chance to knock Juergen Klopp’s side effectively out of the Premier League title race at Anfield on Sunday.
City are beginning to look unstoppable having won their past nine Premier League games while Liverpool’s midweek defeat by Brighton & Hove Albion has left them seven points adrift.

Should City win tomorrow they would move 10 points clear of Liverpool having also played one game less and it is hard to imagine Klopp’s spluttering side being able to bridge that gap.

“I’m manager of Liverpool and you always ask as we were champions last year and I have to say ‘oh my God, we want to be champions, yes we want it’,” Klopp said as he looked ahead to the clash with City in the aftermath of defeat by Brighton.

“But you need the games for it and you need the performances for it. And we don’t have them. That’s the truth as well.”
Klopp, whose side are in danger of losing three successive league games at home having gone unbeaten in the previous 68, stopped short of saying defeat by City would make it impossible to win the title, but the sentiment was clear.

“We have to fight for other things. We fight for three points,” said the German, who hopes forward Sadio Mane will have recovered from injury and keeper Alisson from illness in time to face a rampant City.

A run of only two wins in their past eight league games has not only weakened Liverpool’s grip on the title, they could find themselves in a scrap just to finish in the top four, something unthinkable last season when they were in a league of their own.

The Red Devils are on a high after a magnificent 9-0 win over Southampton in their last game. The Saints were down to 10 men in the second minute of that game, after Alex Jankewitz’s red card.
After that, Manchester United put their foot on the accelerator and ran riot. Eventually, Southampton finished the game with nine men, as Jan Bednarek got sent off too.

That result made Manchester United the top goalscorers in the league this season, while also doing a massive amount of good for their goal difference at this stage of the season.

Everton, too, come into this game on the back of a win in their last game. They beat Leeds United 2-1 at Elland Road, with first-half goals from Gylfi Sigurdsson and Dominic Calvert-Lewin.
That result lifted Everton to sixth. They are now just four points behind fourth-placed Liverpool, and have two games in hand as well.

Aston Villa and Arsenal will both be aiming to bounce back from demoralising defeats in midweek when they kick off week 23 matches at Villa Park on lunchtime.

The hosts were put to the sword by West Ham United on their own turf last time out, whereas Arsenal lost in the league for the first time in 2021 at Wolverhampton Wanderers.

West Ham were given a helping hand by two uncharacteristic mistakes from Villa goalkeeper Emiliano Martinez in midweek, but the Hammers fully merited their 3-1 win over a beleaguered Aston Villa team.

Dean Smith’s men have only taken maximum points from two of their last seven matches in the Premier League and now find themselves six points adrift of West Ham in fifth.

Smith’s loyalty to a small crop of regular first-team players could end up proving costly as fatigue sets in – the likes of Ross Barkley and John McGinn did not produce their most fruitful performances against West Ham – and the Villa boss will be expected to shuffle the pack against an Arsenal side who also have a point to prove. 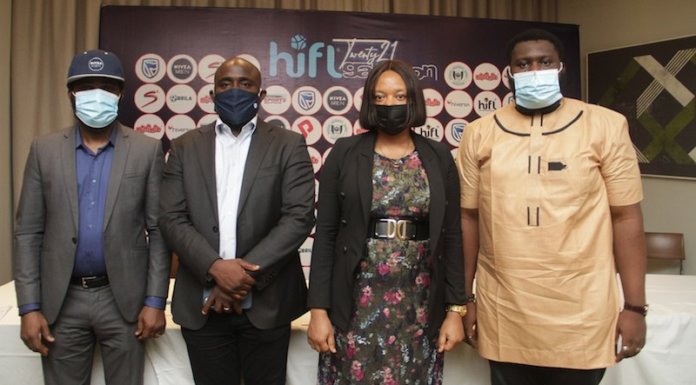