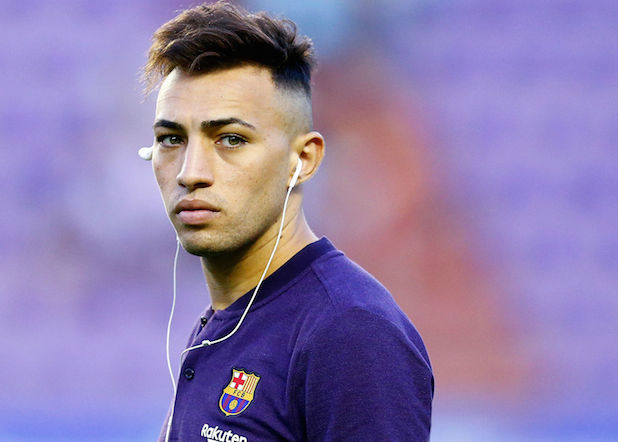 The long saga of whether Munir El Haddadi can change his national allegiance from Spain to Morocco is finally over after football’s world governing body Fifa confirmed his switch yesterday.

The 25-year-old has spent years trying in vain to play for the North Africans after initially being prevented from doing so because of a brief appearance he made for Spain in 2014.

Nonetheless, despite his previous failures to change allegiance – two of which he has unsuccessfully appealed at the Court of Arbitration for Sport (CAS) – he is now free to play for Morocco.

“The Single Judge of the Players’ Status Committee has approved the following change of association: Munir El Haddadi, (to) Morocco (from) Spain,” a Fifa spokesperson told BBC Sport Africa.

The change in stance comes after Fifa issued new guidelines last week regarding the rules on switching allegiance.

Of particular note was the modification of a regulation which stated that players could not profit from Fifa’s rules amendment, in September, if they had played any match for a national team when aged over 21.

“Considering the principle of legal certainty, the age requirement (“he had not turned 21 years old”) shall not apply to players who played their last match in an official competition … prior to 18 September 2020, the date the September 2020 amendments entered into force,” FIFA stated.

When the rules were changed to allow players aged under 21 to swap national allegiances even if they have played up to three competitive games, the Morocco Football Federation (FMRF) hoped to take swift advantage.

Fifa had amended its ruling following a proposal by the FMRF themselves, and the