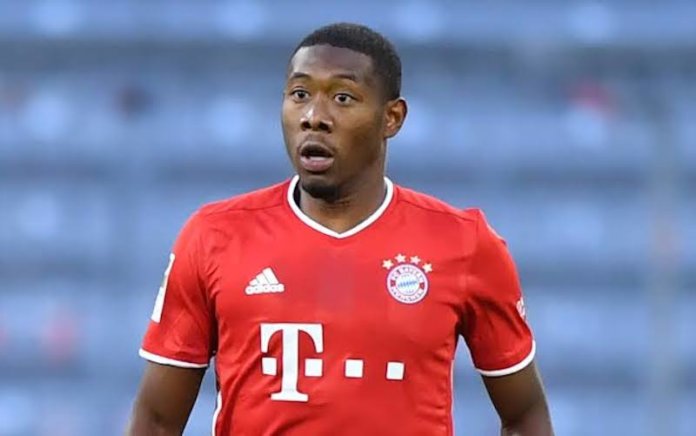 Bayern Munich centre-back David Alaba is understood to no longer be certain to join Real Madrid in the summer, with a Premier League move back on the cards.

Reports coming out of Spain in January suggested that Real had already agreed a deal with Alaba, who will be out of contract at Bayern at the end of the season, although there has been some questions asked about that story ever since.

The biggest quash of the rumour comes from Sport Bild (via AS), who state that talks with Real are nowhere near as advanced as has been suggested in Spain and Alaba is waiting for offers from the Premier League before making his final decision.

As revealed exclusively by 90min in November 2020, Alaba is now open to the idea of moving to England, having previously rejected the chance to test himself in the Premier League.

Alaba’s agent, Pini Zahavi, is said to be waiting for offers from English sides, which he believes will be far more lucrative than the terms on offer at the Santiago Bernabeu, and it’s Chelsea who are named as the main contenders for his signature.

Zahavi is known to have close ties with Chelsea, who were previously said to be ‘confident’ that they could force their way to the front of the queue for Alaba’s signature with a blockbuster offer.

It was Frank Lampard leading the charge, but interest in Alaba has remained under new boss Thomas Tuchel.

Alaba has also attracted interest from Manchester City, Manchester United and Liverpool, although there have been several reports suggesting none of that trio will actually make a move for the 28-year-old.

One side who could try and spoil the party is Barcelona, who are keen to reinforce defensively in the summer.

Just like with Chelsea, Zahavi is close with Barca presidential candidate Joan Laporta, and the agent believes that Camp Nou could be an ideal landing spot for Alaba.

However, if Real might not have the financial muscle to land Alaba, it’s hard to see how Barcelona have any chance. Ronald Koeman’s side are facing debts of close to €1bn and would likely struggle to find a way to offer out a new £200,000-a-week contract.