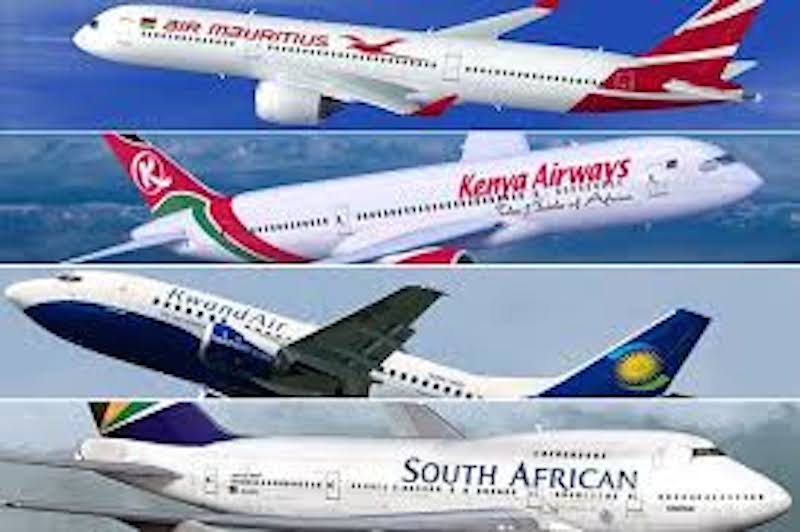 African airlines recorded 69.8 per cent fall in traffic in 2020, adjudged the worst year for passenger traffic in decades. This was disclosed by the International Air Transport Association (IATA), in its full-year global passenger traffic results for 2020. The report showed that demand (revenue passenger kilometers or RPKs) fell by 65.9 per cent, compared to the full year of 2019.

International passenger demand in 2020 was 75.6 per cent below 2019 levels. Capacity, (measured in available seat kilometers or ASKs) declined 68.1 per cent and load factor fell 19.2 percentage points to 62.8 per cent.

Bookings for future travel made in January 2021 were down 70 per cent, compared to a year-ago, putting further pressure on airline cash positions and potentially impacting the timing of the expected recovery.
IATA’s baseline forecast for 2021 was for a 50.4 per cent improvement on 2020 demand, “that would bring the industry to 50.6 per cent of 2019 levels.”

“While this view remains unchanged, there is a severe downside risk if more severe travel restrictions in response to new variants persist. Should such a scenario materialise, demand improvement could be limited to just 13 per cent over 2020 levels, leaving the industry at 38 per cent of 2019 levels.”