A former Governor of Zamfara State, Abdulaziz Yari, has again been quizzed the Economic and Financial Crimes Commission (EFCC).

The ex-governor was believed to have responded to an invitation by the EFCC.

Yari was said to have been quizzed over an alleged attempt to illegally move N300 billion from a corporate account in a new generation bank.

Yari, our sources said, gave a lengthy statement to the Commission’s operatives before he was released late in the evening.

One source said he might be asked to return for further interrogation.

When contacted, the spokesperson of the EFCC, Wilson Uwujaren, confirmed that Yari was at the commission’s Lagos office on Tuesday.

Uwujaren explained that the former governor came on invitation and was allowed to return home after interaction with officials of the agency.

The former governor could not be reached for comments yesterday afternoon.

Multiple calls made to his known telephone number failed to connect.

The fresh investigation of Yari came a week after a court ordered a forfeiture of huge amounts of money belonging to him.

The Federal High Court, Abuja, had on January 26 ordered the final forfeiture of funds belonging to Yari domiciled in Zenith and Polaris Banks.

The judge, Ijeoma Ojukwu, held that the former governor did not show good cause why the order sought by the Independent Corrupt Practices and Other Related Offences Commission (ICPC) should not be granted. 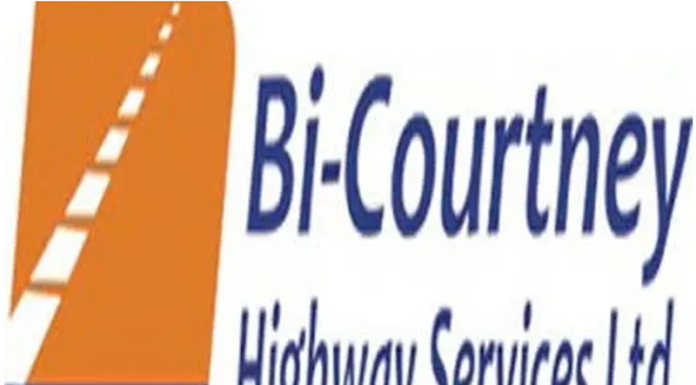