The federal government is gearing up for the sale of recovered assets, including vehicles, boats, ships, plants and machinery as well as electronics and furniture, as part of efforts to raise funds to meet its obligations.

The assets were either recovered or forfeited by suspects facing corruption charges.

A statement yesterday by the Solicitor-General of the Federation and Permanent Secretary, Ministry of Justice, Mr. Dayo Apata (SAN), called on interested persons and or firms to look out for its publication and “make submissions in the required format and within the specified timelines.”

He added that the disposal of the affected assets was in line with the mandate of a committee approved by President Muhammadu Buhari to oversee the sale and the inherent prosecutorial powers of the Attorney-General of the Federation and Minister of Justice.

Apata, who doubles as chairman, Inter-Ministerial Committee on the Disposal of Assets Forfeited to the Federal Government of Nigeria promised to be transparent and accountable in the disposal of assets recovered from looters.

The Attorney-General of the Federation and Minister of Justice, Mr. Abubakar Malami (SAN), had inaugurated the inter-ministerial committee in November 2020 in compliance with the president’s directive that the committee should dispose of the forfeited assets within six months.

Malami had said that the setting up of the committee was borne out of the president’s directive in October 2018 following recommendations of the Presidential Audit Committee on Recovery and Management of Stolen Assets and a need for efficient management of the assets.

He had said: “It is aimed at ensuring proper coordination of the disposal of the federal government’s assets and for promoting a uniform, harmonised and transparent procedure to safeguard the assets recovered by the relevant agencies in line with the anti-corruption drive of this administration.

“Your mandate is to ensure the expedient disposal of all FGN forfeited assets and generate revenue for the Federal Government of Nigeria.

“Accordingly, I wish to solicit the cooperation of all members of the Inter-Ministerial Committee in that respect.”

Apata, however, assured the public that the disposal of the assets will be carried out in a very transparent manner.

He stated that the committee had already kick-started the process on February 1, 2021, with publications in the Federal Tenders Journal and two national newspapers, including THISDAY.

The forfeited assets, Apata added, are currently situated in 25 locations across the country.

To achieve transparency, Apata told journalists in Abuja that the committee “intends to engage valuers and auctioneers as part of the disposal process.”

According to him, members of the committee have completed the conflict of interest and non-disclosure forms, while the committee has also adopted a communication and media strategy to keep the public abreast of its activities.

Responding to THISDAY’s inquiry on how much the federal government is expecting from the sales, Apata said: “We have just put up advert for estate valuers, it’s after the valuation exercise that we can know in specific terms the figures.” 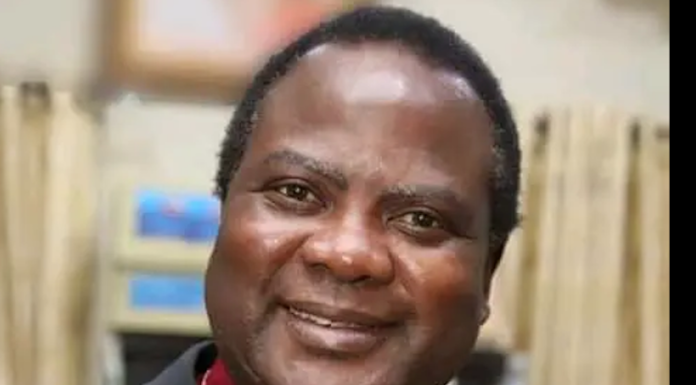