No fewer than 21 people have been confirmed killed in the latest bandits attacks on communities in the Shiroro local government area of Niger state.

The incident which occured at about 1am Tuesday left not less than 20 people injured while 40 others were said to have been abducted.

A report from the area said the villages attacked were Kurebe, Sabon-gida, Sarari and Rafin Kanya.

An eyewitness said the bandits numbering about 300 rode on motorcycles and were carrying sophisticated guns.

“They moved from community to community shooting sporadically” the eyewitness said, adding that at the moment 21 dead bodies have been retrieved from the four communities.

Another eyewitness who is also a staff of the Shiroro local government Council, Malam Galadima Salisu, described the incident as “a massacre” saying unless governments at all levels in the state come to their aid “I am afraid that our area will be completely taken over by bandits who now operate at will”

All efforts to get both the Chairman of the Shiroro local Government Council Sulaiman Chikuba and the Police Public Relations Officer ASP Wasiu Abiodun to confirm the report were abortive as they did not pick their phone calls.

However the Secretary to the State Government Alhaji Ahmed Ibrahim Matane confirmed the tragic incident to THISDAY in a telephone interview saying that between 20 and 22 people were reported to have been killed.

Matane said the attack appeared to be a reprisal because some vigilante that were not involved in the last invasion of the area were killed.

Matane said the bandits must have crossed into the state from Kaduna state.

According to the SSG, “Government has assessed the situation, we have deployed airforce personnel to the area, their helicopters are now combing the forest to get the bandits”.

Matane said those Injured have been taken to “nearby hospitals for treatment”, adding that government will take responsibility for their treatments. 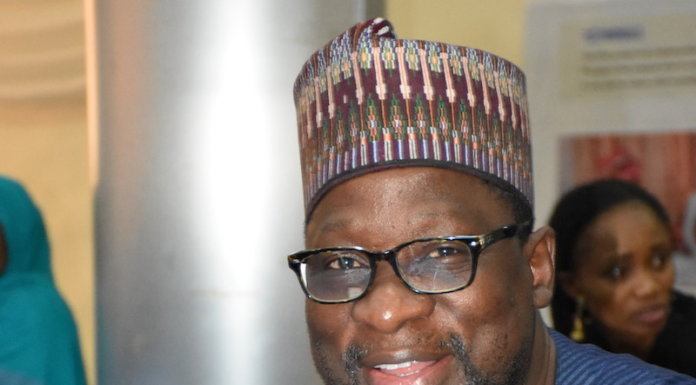