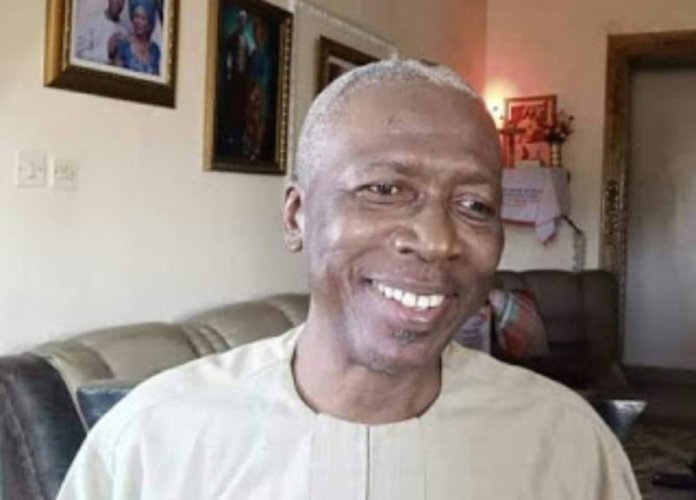 The Nigerian Guild of Editors (NGE) has expressed shock at the news of the death of Mr. Ben Ndubuisi Egbuna. Egbuna, a Fellow of the Guild died in Lagos on January 28, 2021 at the age of 71 years.

He was the pioneer Executive Director News, for Voice of Nigeria (VON) and a former Director-General of the Federal Radio Corporation of Nigeria (FRCN). The passionate broadcast professional was also a former President, African Union of Broadcasting (AUB).

In a statement issued yesterday by its National President, Mr. Mustapha Isah; and its General Secretary, Mary Atolagbe, the NGE noted that Egbuna ranked among the most accomplished broadcasters Nigeria ever had.

The statement described the deceased as a thorough-bred broadcast journalist, who was meticulous and had an uncompromising disposition to the ethics and standards of the profession.

“He was among the staff of the External Service of the then National Broadcasting Corporation, now FRCN, who pioneered what is known today as the Voice of Nigeria, the nation’s external broadcasting station”.

NGE commiserated with the Nigerian Government and the government and people of Anambra State, where he hailed from.

The body of Editors also extended its sincere sympathy to his family, friends and colleagues in the broadcasting industry, for this great loss.