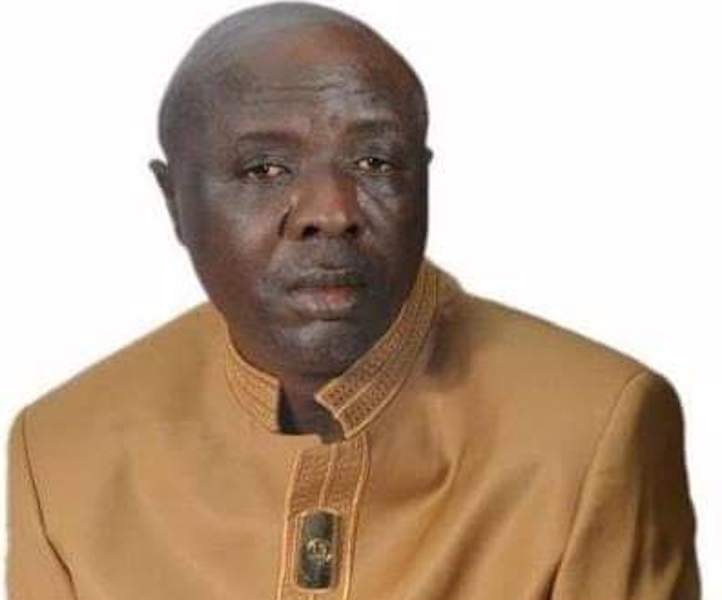 Maybe ancient Chinese people got it right: before absolute power, all else (schemes, titles, rumours, etc.) collapse. Maybe this is the substance of the matter in Oyo State, where the governor’s right-hand person, Senator Hosea Ayoola Agboola (also known as Halleluyah) is supposed to be omnipotent in the Pacesetter state.

The good people of Oyo are fortunate with respect to their government: Governor Seyi Makinde is one of the youngest state administrators at present (also the youngest Oyo State governor so far) but is likely the most progressive and self-aware. Thus, it is rumoured that Makinde’s roundtable persons are all very capable and able to satisfactorily perform his gubernatorial role in his absence. It is also rumoured that Senator Hosea ‘Hallelujah’ Agboola is happy to do that—perform Makinde’s gubernatorial duties in his presence.

According to reports, so solid is the trust that Makinde extends to Agboola that the latter is able to do whatever he wants in the state. Reports claim that Agboola has essentially tilted the political landscape of Oyo so that nobody gets any appreciable thing done without consulting him. Some say that this ‘Agboola licence’ is beginning to trump the authority of his benefactor, Governor Makinde; others say everything is in a deliberate order.

There is no denying that Agboola has worked (and is working) to rally support for Makinde. In the early days of the Makinde’s gubernatorial aspiration, Agboola was amongst the handful that did much of the groundwork. His own net of influence is sturdy and far-reaching, which is how he is able to snip top positions (such as the head of the Governor’s Advisory Council (GAC), or Ekiti PDP caretaker chairman).

Not long after their 2019 gubernatorial win, there was some rumoured friction between Governor Makinde and the Deputy Governor, Rauf Olaniyan. There are reports which fingered Agboola as playing a lead role in that rumoured fiasco, and more to come (especially in the appointments of people into prominent roles). Thus, Agboola is supposed to be a more trusted advisor than the deputy governor—which is why the rumour that Agboola is becoming a more trusted ‘governor’ is not altogether strange.