UNICEF: Two out of 10 Children Exclusively Breastfed in Katsina 2 hours ago

UNICEF: Two out of 10 Children Exclusively Breastfed in Katsina 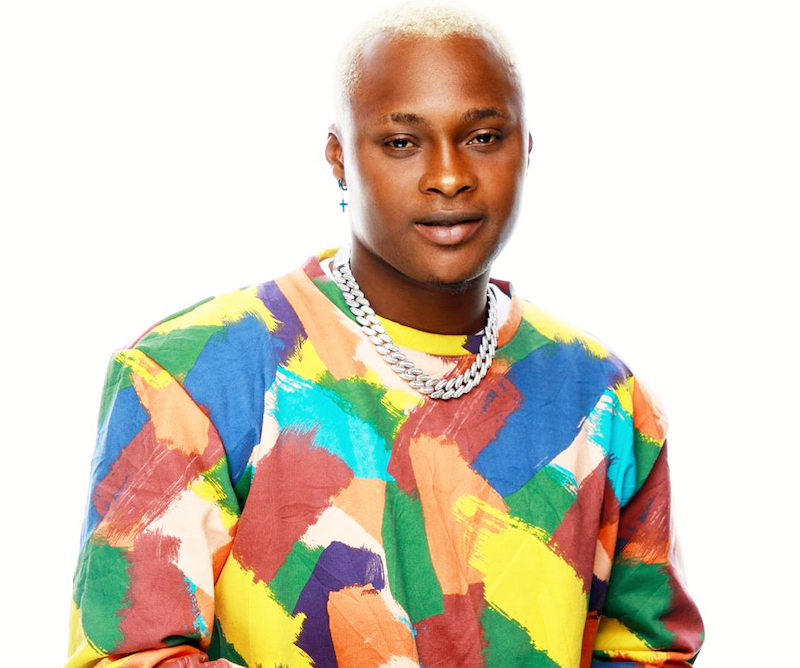 Afro pop singer and songwriter, S Gee has released his much talked about Extended Play (EP) and guess what, he’s aptly called it “Sweet Melody.” The body of work consists of seven tracks, with five new songs and two previously released singles – Iyanu Mashele – on which he featured Qdot Alagbe and the recent ‘No Forget’.

According to S Gee, he aims to excite listeners with Sweet Melody EP and take them further into his sound. He said: “Sweet Melody EP is inspired by love, hope and the machinations in between, and laced with sweet melodies.”

S Gee, born Shittu Ganiyu is a buzzing afro-pop singer and songwriter signed to the management of SonyJojo Entertainment.

His first single under Sony Jojo Entertainment, “Iyanu Mashele Remix” with Qdot was released in October 2020.

The song in no time became a fan-favourite which naturally led to more listing on streaming platforms and more exposure.

After the success of “Iyanu Mashele Remix”, S Gee followed up with yet another song titled “No Forget”, to remind his lover about his promises. “No forget” was released on December 25, 2020 as a Christmas package.