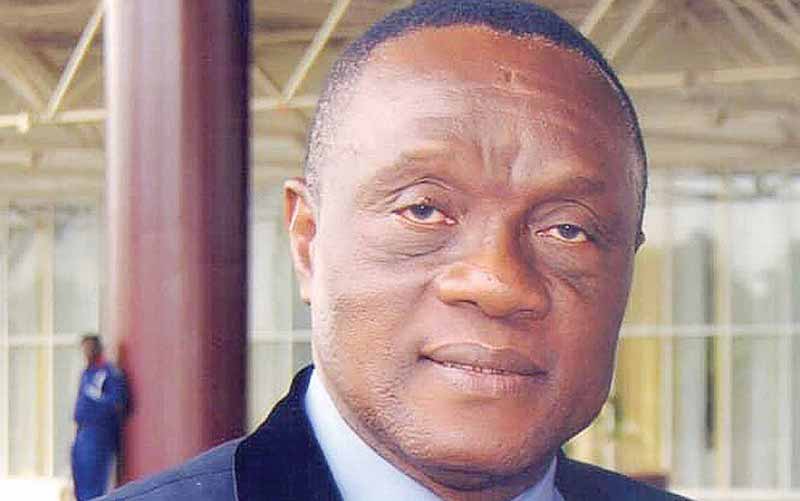 The National Leader of Host Communities Producing Oil and Gas in Nigeria (HOSCON) Professor Jasper Jambo has called on Nigerians to ignore the call on the Federal Government to scrap the Niger Delta Development Commission (NDDC) by one Benjamin Style.

In a press statement which he personally signed, Professor Jambo stated that the call was irresponsible, an insult and gross disregard and disrespect of the untiring efforts of His Excellency, King Alfred Diette Spiff, Amanyanabo of Twon Brass and former Military Governor of Old Rivers State who, along with his colleagues Bishop Dr. Mike Emus, His Highness Wellington Okrika, HRH Eze Amadi, HRH Frank Okurakpo and HRM Whiskey and himself, had been tolling day and night in liaison with various Federal Government agencies to ensure a better deal for the oil producing communities in Nigeria.

He stated that suggestions to scrap NDDC amounted to throwing the baby away with the bad bath water and a frontal challenge to His Excellency, President Buhari’s commendable forensic audit initiative, aimed at sanitizing the NDDC.

He also asserted that those calling for the scrapping of NDDC were never involved in the struggle for the development of the Niger Delta region initiated by the late Dr. Harold Dappa Biriye and sustained by himself and many others right from 1979, “struggles which led to the establishment of the Association for Niger Delta Monarchs in Nigeria (ANDMON), TROMPCON, OMPADEC and eventually NDDC. “

He acknowledged the fact that the NDDC had not fully lived up to its expectations, “primarily due to the fact that the successive managers and directors of the Commission, not having imbibed the spirit, commitment, vision and mission of developing the Niger Delta region, did comparatively less over the years to make the poor and suffering inhabitants of the Niger Delta region feel the impact of the development agency over the years’. He suggested that a solution to the frequent squabbles and infighting within the NDDC could be found by the Federal Government appointing patriotic Nigerians who were known to have been genuinely committed to the Niger Delta struggle into the Board and Management of the Commission.”

He further disclosed that the Founding Fathers of the Nigeria Association for Mineral Producing Areas Development (NAMPAD) and the leaders of HOSCON had presented proposals at the Public Hearing stage in the National Assembly to be incorporated into the Petroleum Industry Bill (PIB) presently at the final stages of passage in the National Assembly. Some of the key proposals include the suggestion that the ownership of oil mineral resources should not be invested in the Federal Government alone but that the host communities should also be co-owners, in order to ensure peaceful operating environment for the International Oil Companies (IOCs) operating in the area. They also stressed the need to make regulations on the administration, real landlords/stakeholders buy-in, to control the utilization of the Host Communities Development Trust Fund, with the Communities owning 5% to 6%, in order to put an end to the militancy and disruption of oil exploration activities which have become frequent in the area.