UEFA President, Aleksander Ceferin, yesterday reiterated the ruling body’s commitment to holding the rescheduled European Championship this year in 12 cities across the continent as originally planned.

The 24-nation event, which was due to take place in June-July last year, was postponed by 12 months due to the Covid-19 pandemic.

The tournament, scheduled to start on 11 June, is to be played in 12 cities across Europe and Ceferin is also optimistic that fans will be allowed inside stadiums again.

“I’m optimistic that things are highly likely to be very different with regard to the virus as we move closer to the tournament,” Ceferin said in a statement.

“It’s important that we give the host cities and governments as much time as we can to formulate an accurate picture of what will be possible come June and July.

“Fans are such a big part of what makes football special… We must allow ourselves the maximum space to allow their return to the stadiums.”

UEFA said the deadline for the submission of plans to accommodate fans inside the stadiums was moved to early April.

Bayern Munich CEO Karl-Heinz Rummenigge said last week that Ceferin was weighing up whether to stage this year’s tournament in one country due to coronavirus concerns. 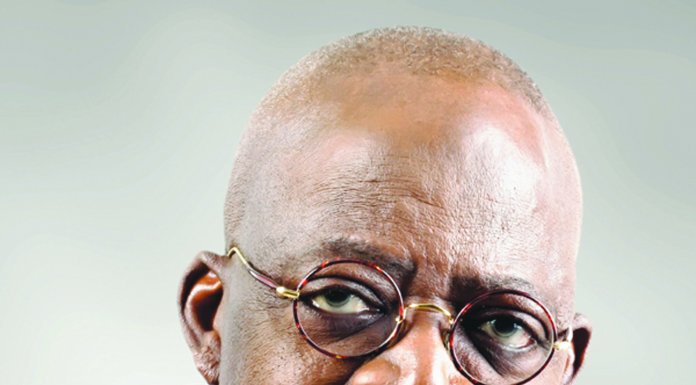