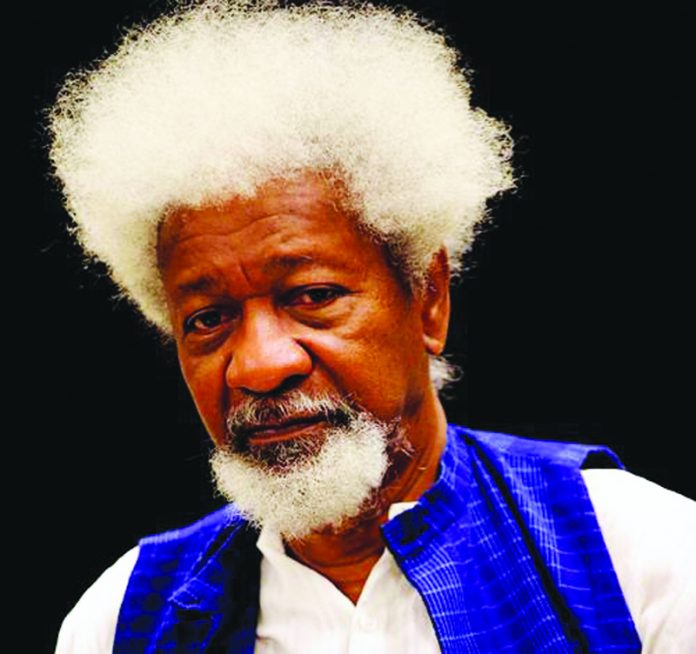 •House: Nigerians should submit their proposals to the legislature

By Ejiofor Alike in Lagos and Udora Orizu in Abuja

Nobel Laureate, Prof. Wole Soyinka, yesterday criticised the National Assembly for not concretely taking up the clamour for the restructuring of the country.

But the House of Representatives in a response by its spokesman, Hon. Benjamin Kalu, said Soyinka’s position was inaccurate, contending that the federal legislature had in recent past sided with the people on several issues of national importance.

He said those pushing for the rearrangement of the federation should approach the constitution review committees of the National Assembly for necessary conversations.

Speaking on a live TV programme yesterday, Soyinka urged the National Assembly to listen to the calls for the restructuring of Nigeria and take responsibility towards the effect.

He said the National Assembly has the powers and moral authority to respond to the calls if the presidency is not doing so.

He said: “The presidency is saying it’s not my responsibility. On the other hand, the National Assembly keeps saying it wants the president to take action. When that happens, why doesn’t the National Assembly say ‘fine, we take this as our responsibility, we are obliged to the people who elected us here, the shout is heard even by the deaf today that this nation must restructure, and if that has to be done through the constitution, we are now going to face this as one of our major tasks” and then lead the Presidency on its own?”

Soyinka argued: “If the presidency is not responding, then the National Assembly has the powers and the moral authority to respond to the desire of the populace.”

Speaking on why the National Assembly has been reluctant to take up the leadership opportunity, Soyinka said: “Very often, they are struggling for those various committees where I think all the goodies are shared. So, they are compromised. But when I speak about this, I’m not speaking about the entirety. But unfortunately, there are those who are purely for their own interest and who make compromises with the Executives simply because they want to fulfill their own personal interest.”

But in a swift response, the spokesman of the House of Representatives, Kalu, insisted that the calls by Nigerians for the restructuring of the country, as well as other issues could be addressed through constitution review currently ongoing at the National Assembly.

The House spokesman said if there are issues that Nigerians want to be discussed, it should be channelled through the constitution review that will reflect the structure of the country.

Kalu assured Nigerians that the House will not abandon the citizens in their quest for a better nation and will support them by consistently pushing for motions and resolutions that will side the executive in the consideration of their position.

The lawmaker, while calling on Nigerians to be persistent in their call expressed optimism that the executive just like they listened on the issue of the service chiefs will heed to the balance of reasons and strong opinions for a restructured better Nigeria.

”If there are suggestions that will guide us, it will be welcomed during public hearing on constitution review, and I am sure, people’s opinion will be integrated into what could inform any position that the National Assembly will take.”

He added that the lawmakers work through motions and bills, adding that the review of the constitution is one of the pieces of legislation that they are currently working on.

He recalled that Nigerians recently were persistent on the issue of change of service chiefs, adding that the lawmakers did not abandon Nigerians in their persistence.

Kalu said: “We supported them by consistently pushing for motions and resolutions that will side the executive in the consideration of their position with regards to the security architecture of our country.

“So, now that they are persistently asking for restructuring, the House will, as expected, not abandon the citizens in their quest for a better nation through the instrumentality of our laws. “The constitution review committee, which has started taking memoranda, will take this public yearning seriously when considering the provisions of the constitution.” 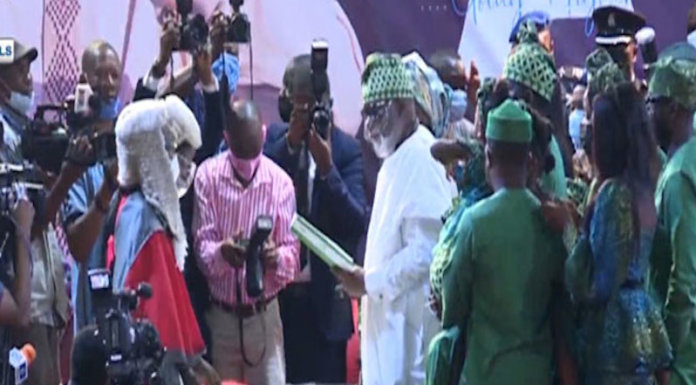