Metie, it was gathered, was shot dead at about 9p.m. yesterday at Merogun, a volatile area in Warri.

Sources disclosed that the deceased was reportedly waylaid by masks-wearing hoodlums, who opened fire on him, and died instantly at the scene of the incident.

Similarly, a bricklayer, simply identified as Uruese, was allegedly murdered by gunmen suspected to be cultists.

Uruese, who was popularly known as ‘Iron Monkey’, was killed at Orerokpe in Okpe Local Government Area of the state last Friday.

The deceased, who lived in a street close to the council’s secretariat, was shot through the window while asleep.

However, the state Police Public Relations Officer (PPRO), DSP Onome Onovwakpoyeya, said she was not aware of the alleged killing of the former Ugbori community chairman, but confirmed the death of Uruese in Orerokpe.

“The one that was shot while he was sleeping is true. Investigation is on. The woman (Uruese’s wife) stated that previously, she noticed marks of caning on her husband among other things which she asked. But he didn’t give her any satisfactory response,” the PPRO said.

Onovwakpoyeya, however, promised to provide information on the killing of Metie, who was murdered at Merogu area of Warri. 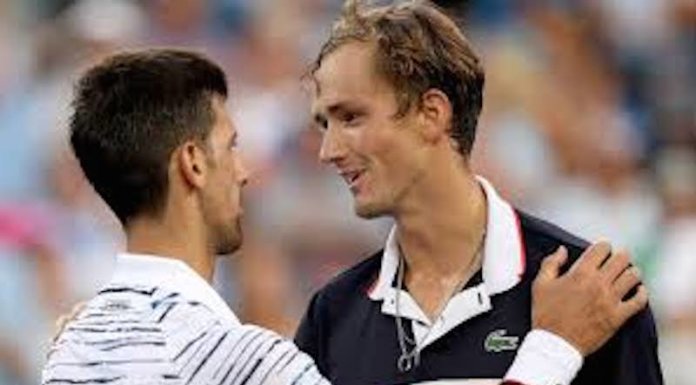