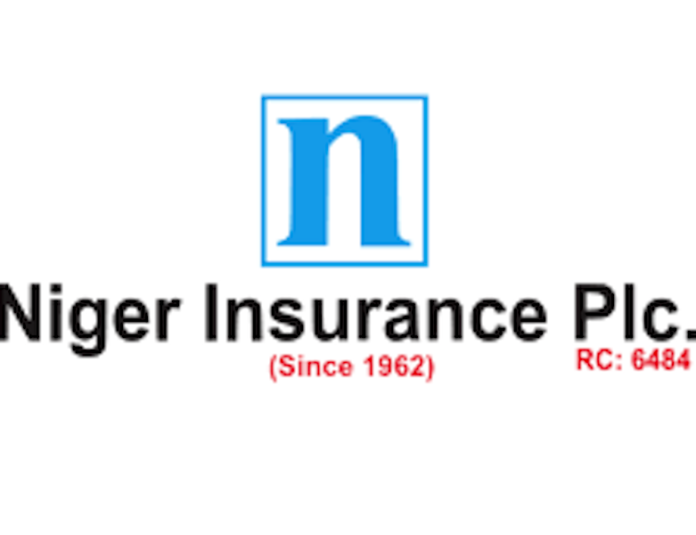 Ebere Nwoji
Niger Insurance Plc has assured its shareholders that it is working towards returning to profitability after few years of abysmal performance.

The company at its 50th Annual General Meeting held in Lagos recently assured the shareholders and other stakeholders that despite the challenges in the business environment, it was working tirelessly to reposition for profitability.

The company’s Chairman, Steve Dike, who spoke during the virtual general meeting in Lagos, assured that the company was working to put smiles on the faces of its stakeholders as well as achieve its recapitalisation target.

“I am delighted to inform you that following your tremendous support, our recapitalisation efforts have since gained traction with the share reduction exercise and merger option in top gear,” he said.

He, however, said the financial performance of the company was negatively impacted by harsh economic environment.
“I wish to report that the group made a loss of N5.1 billion in 2019 as against profit of N593. 8 million recorded in 2018. Net Operating loss after tax

“This performance level was below our target of achieving growth in excess of the rate of inflation, but we assure our shareholders that effort is being made to turn around and strengthen the financial position of the company,” he added.
Also speaking, Niger Insurance Managing Director, Edwin Igbiti, said the company settled claims and benefits worth N1.7 billion in the 2019 financial year, after paying N1.6 billion in 2018.

According to him, in response to the company’s liquidity challenges which delayed the settlement of outstanding claims, the company has been aggressive in its efforts to unlock capital through to restructuring of its investment portfolio, while divesting from under-performing asset classes.

“In 2019, Niger Insurance Plc made important changes to optimise its business and leadership to align with the company’s new strategic direction and drive its transformation objectives.
“These changes were necessary to boost growth, simplify our ways of working, and improve operational efficiency and resilience.

“We now have greater focus, commercial rigor and accountability throughout the organisation – these fundamentals will help us build momentum for current and future earnings growth.
“Notwithstanding the economic headwinds and legacy issues facing the company, we are committed to the swift turnaround and transformation of this great company,” the Niger Assurance Chairman assured.