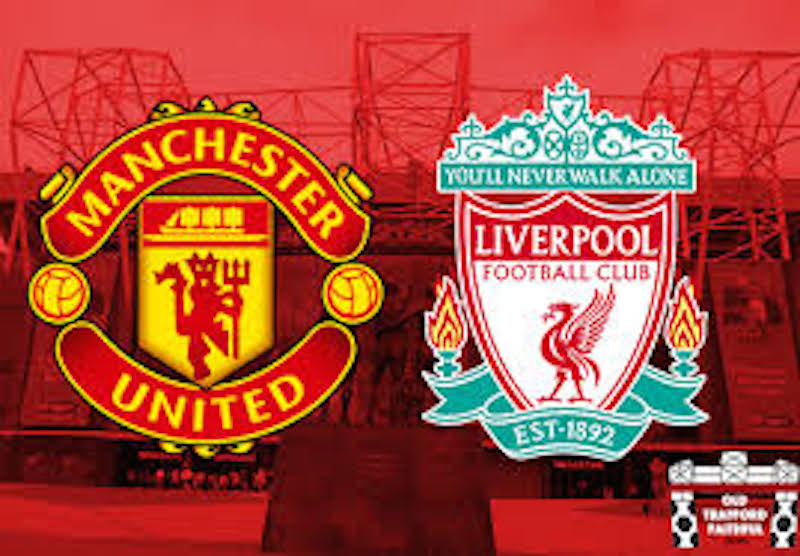 For a second time in a week, the two most successful teams in English football will go head-to-head, this time in the fourth round of the Emirates FA Cup

The North West Derby is one of the highlights on the English football calendar.
The two teams have faced each other 17 times in the competition. The Red Devils have a clear statistical advantage, having won nine of the 17 matches, with four going the way of Liverpool.

Both finals between the two clubs (1977 and 1996) were also won by United.
In other fixtures day, Arsenal will be away to Southampton at 1:15pm while Cheltenham Town vs Manchester City holds at 6:30pm; on Sunday, Chelsea will play against Luton Town at 1pm while Wycombe Wanderers will host Tottenham at 8:45 pm, among other fixtures this weekend.

The action moves to Coppa Italia on Tuesday, January 26, in a Milan derby when Inter Milan face AC Milan in the quarter final round of the competition live on StarTimes.

StarTimes has broadcasting rights to a number of the top footballing competitions in the world.
“This handy application provides users with over 100 TV channels which include live sports, replays and highlights,” Lazarus Ibeabuchi, PR Manager, StarTimes Nigeria said.